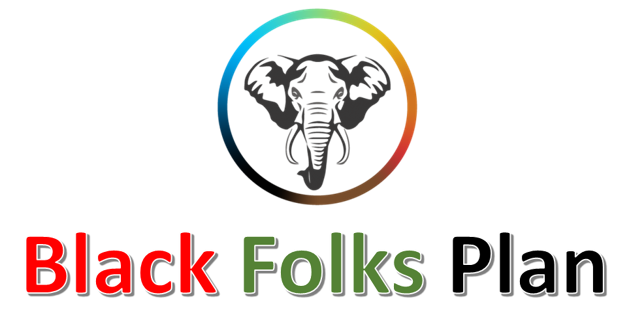 January 27th – We attended and presented the enclosed document at the US Government consultation with civil society.

The U.S. Department of State cordially invited us to participate in a discussion regarding the United States of America’s Universal Periodic Review on Monday, January 27, 2020 from 1:30 p.m. to 3:30 p.m. in the Harry S. Truman Building of the State Department. The Bureau of Democracy, Human Rights and Labor’s Acting Principal Deputy Assistant Secretary Scott Busby will hosted the discussion.

Anyone who would like to ask a question or make a comment to indicate that, as well as the subject of your question or comment, when you submit your RSVP. Questions or comments will be limited to two minutes.

This consultation is off the record and closed to the press.

The African Diaspora Directorate is looking to create a public private partnership with US State Department based on statements and actions of the President and our submission to Third Cycle of the United Nations Universal Periodic Review of the United States with this statement:

The African Diaspora Directorate, its affiliates, members and co-founders Sons and Daughters of Africa, the African American Agriculturalist Association, the Black Wall Street Cooperative, the Universal Negro Improvement Association & African Communities League and Friends of the African Union believe that executive action by the United States Government of a Federal Reserve Quantitative Easing based debt purchasing program (The Daniels IDIQ), in a public private partnership, that can be a solution for the fundamental injustice, cruelty, brutality, and inhumanity of African people enslaved in chattel slavery in the United States of America, from 1789 to 1866, as well as the progenitors to the United States of America, the 13 British colonies between 1619 to 1789.

It will also address the damage incurred by past & current federal government racism against freed African Slaves in the United States of America from 1863 to 1868 and subsequently de jure and de facto of institutionalized systematic racial and economic discrimination against American citizens of African Heritage from 1868 to 2019. It will be a stimulus to the American Economy that:

(2) answers under the control of our Federal Executive Branch to the statements in the inter-agency response set forth by the US State Department to the United Nations Universal Periodic Review of the USA in 2015 that said “Civil Rights, Ethnic, & Racial Discrimination” is the number one human rights problem of the country;

(3) can draw on already established Executive Authority by the US State Department with no action needed by Congress and can be executed by May 1st, 2020;

(4) helps the other American citizens through indirect associations by the creation of supportive ancillary jobs, entrepreneurial opportunities and sustainable economic growth thereby supporting the advancement of the American people as a whole, and;

(5) is just adequate enough to implement real changes that reverse long-standing conditions caused by systemic de jure and de facto of racial and economic discrimination, as documented in depth elsewhere, that provides a means from 2020 to 2095 to address these issues with a 75-year capital trust to do so based on a updated to third cycle Daniels IDIQ and the $150B in current bank based community benefit agreements in place that were driven by the Community Reinvestment Act.