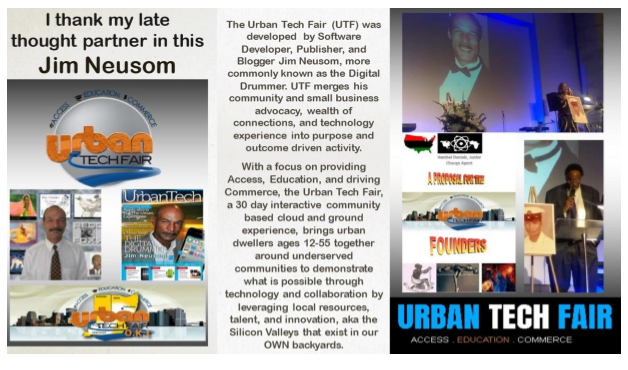 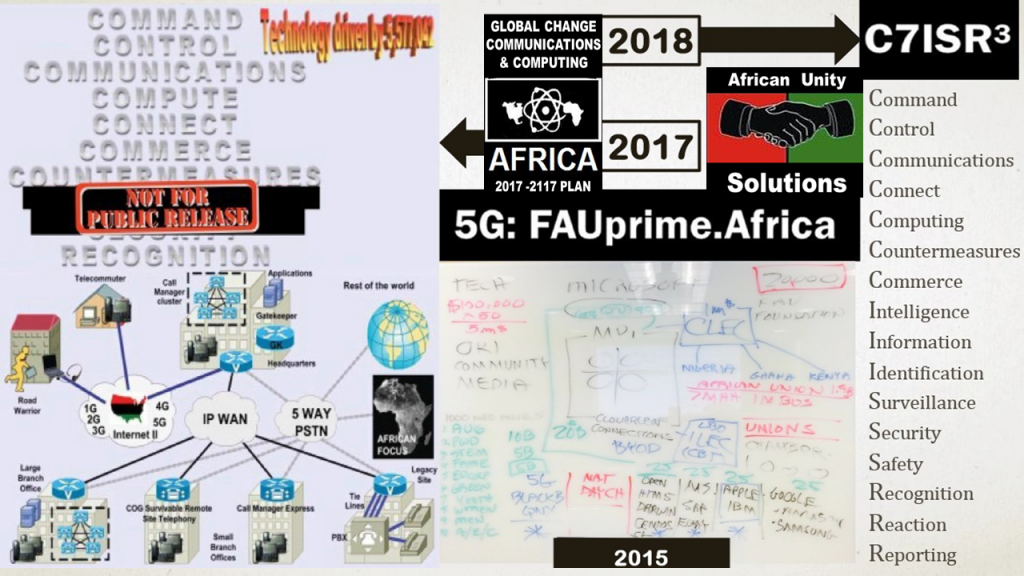 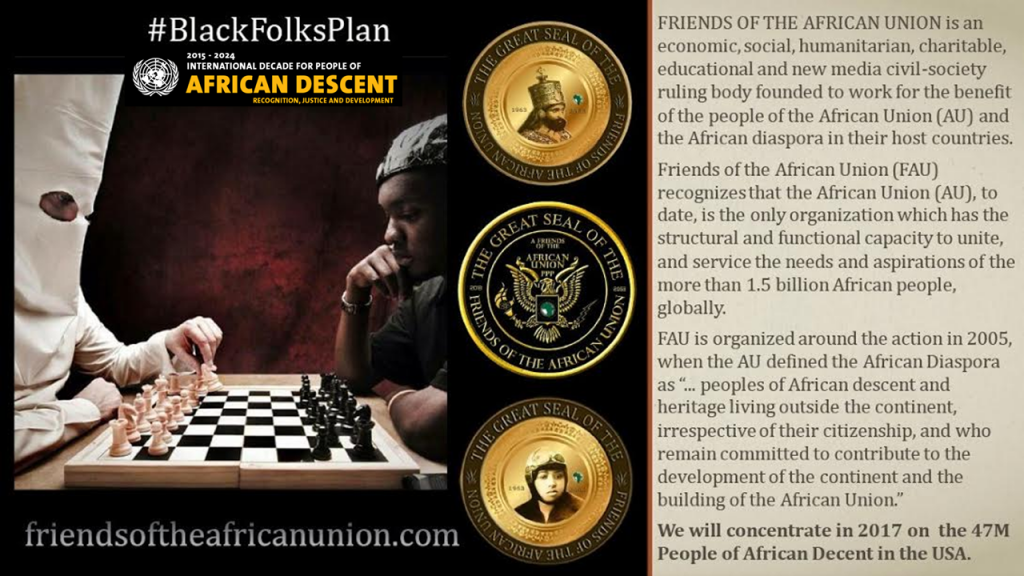 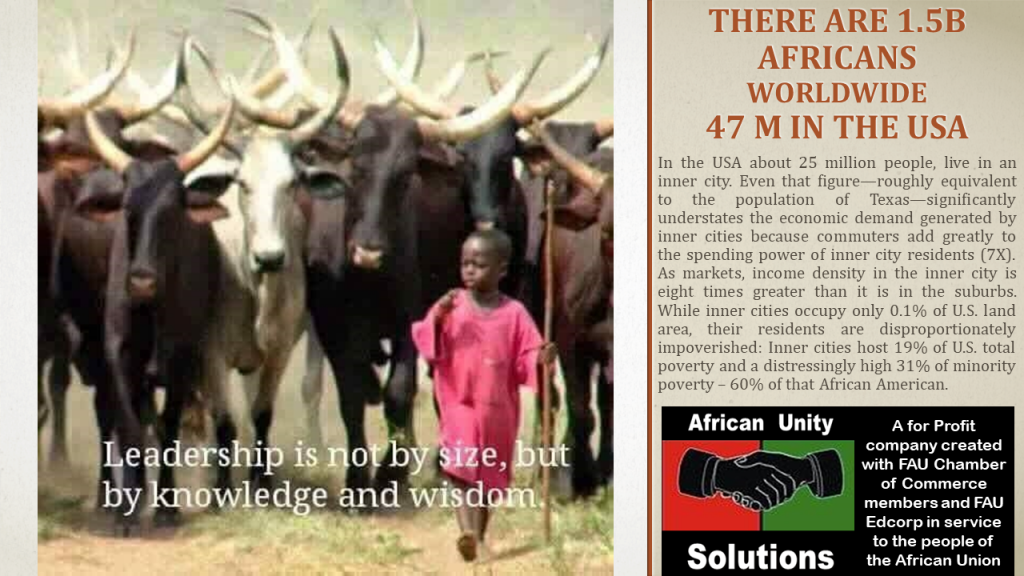 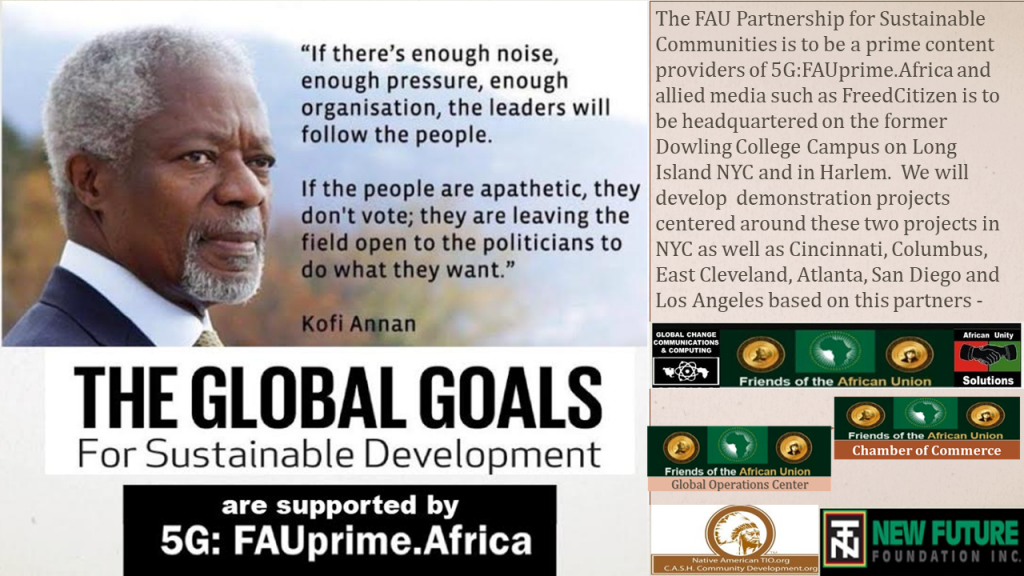 HQ In LA for FAU Asia

Los Angeles agreed to host the 2028 Summer Games, after bowing out of a two-way contest with Paris for the 2024 Summer Games. Awarding two Summer Games in tandem is rare for the IOC, and under normal circumstances, the 2028 host city would not be known until 2021.

All of these brands’ agreements with the IOC expire in 2020 after the Summer Games in Tokyo.

At least one U.S.-based sponsor, which spoke to Reuters on condition of anonymity, said that it had been eager for the Games to return to the United States after so many years.

“LA is a homegrown market, a U.S. market for these companies that gives a tremendous boost to the likelihood that they will continue to stay on as sponsors,” said Rob Prazmark, chief executive of 21 Sports & Entertainment Marketing Group, who helped create the top sponsors program with the IOC. 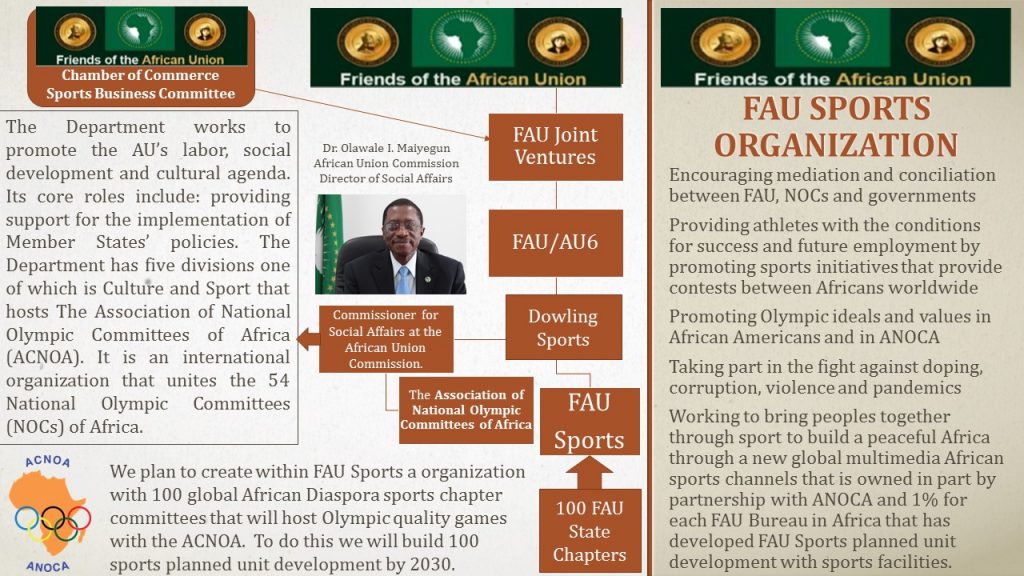 With this organization in formation FAU will create in LA through the FAU LA Chapter Council an opportunity for banks who have created $62.6B in Community Benefit Agreements (CBA) and with other banks not in these agreements to be investors in an coalition based solution that will help them use new technology to meet global financial challenges for the people of the African Union and their allies. #FAU chamber is one of 136 signers to the historic NCRC $30B 5-year (2016-2020) Community Benefit Agreement (CBA) with 5th Third Bank. Our goal is to create a national anchor company from a coalition whose operations will benefit of the people of the African Union in LA as a national demonstration.
The term “anchor” is typically applied to universities and hospitals, but municipal governments, community foundations, corporations, sports teams, and arts and cultural organizations can also behave as urban economic anchors. Anchor organizations play significant roles in their local economies due to purchasing power, real estate, employment, and a long-term interest in seeing their local communities thrive. Their history, relationships, institutional mission, and investments root them in their local communities. The name FAU’s Anchor organization, for the benefit of the people of the African Union, is the FAU Chamber Community Reinvestment Coalition (#FAUchamber CRC) and we look to create from this one in LA with allied organizations and initiatives in LA.
FAU LA is our start based on the revolution in architecture, environmental design and construction that has taken place! New tools such as GIS, CAD, Rapid Prototype, BIM and 3D Modeling facilitate an unprecedented analytically and comprehensive means of looking at human-made ecosystems and their relationship to the people of the African Union and the planet earth.
With these new lenses, we are able to see patterns and relationships we could not see before and from Cleveland with a civic tech collaboration led by Digital C that partners with the community to design technology-driven programs and services. Simply put, it will catalyze technology and we will leverage it in LA to work with established stakeholders based on our work with Andrew Williams Junior and GBI.
DigitalC is a civic tech collaboration that partners with the community to design technology-driven programs and services.  As technology and innovation continue to advance at a lightning pace, DigitalC and FAU believe local leadership, residents, and businesses must adapt to create smarter, more connected and more inclusive communities. DigitalC’s solutions accelerate this process by combining the vast potential of data science with the power of big data analytics to address community and open up new priorities.
Reference: 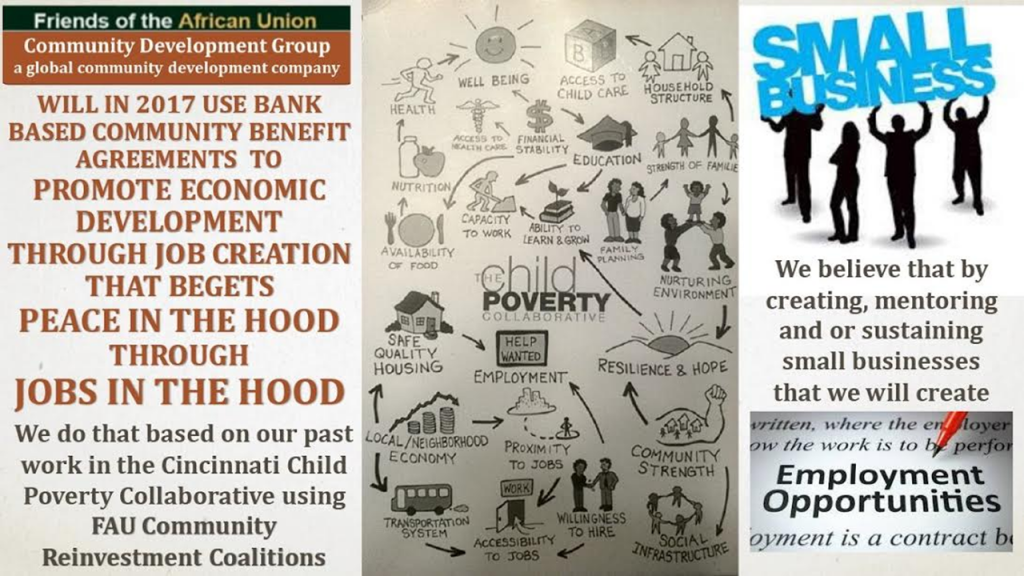