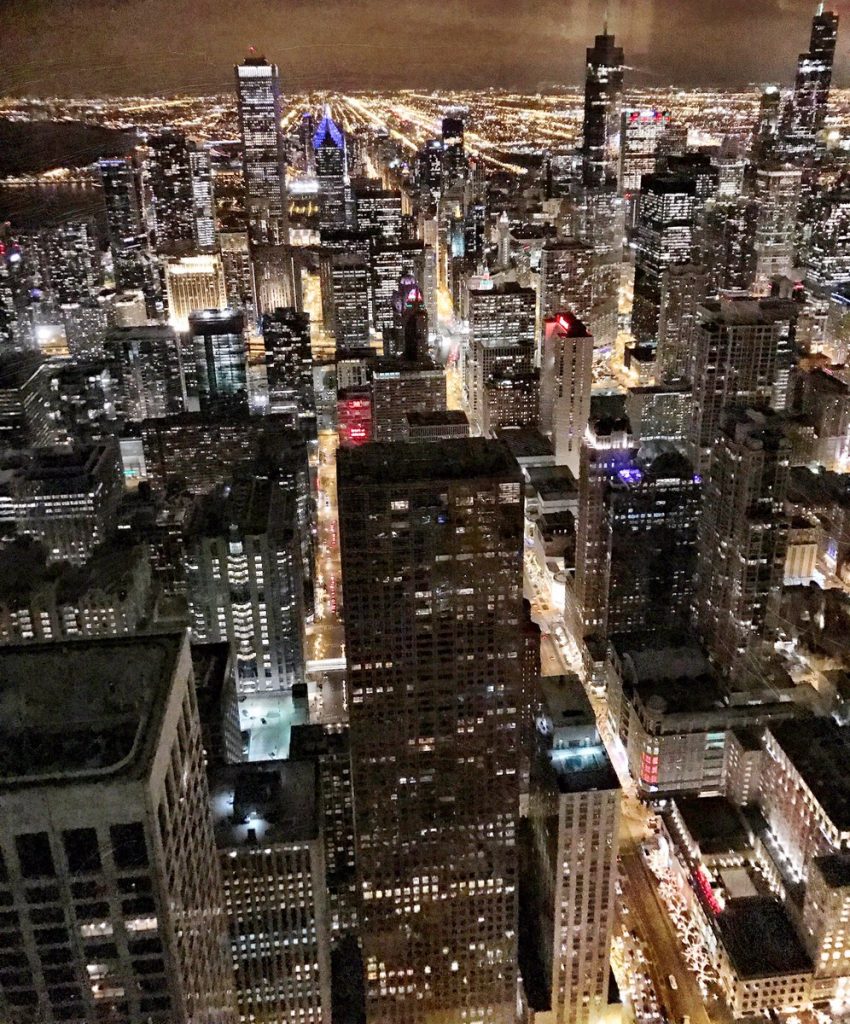 FAU Chicago is one of the first FAU Chapters that I as the FAU Chairman visited. It is organized by Alex Tchi Tillman.   Back in 2014 he was appointed FAU FAME CHICAGO (Fashion Art Music Entertainment) President, it still stands. 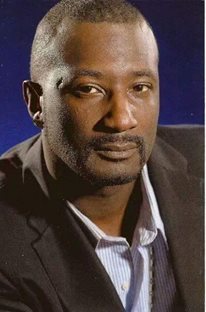 He is one of FAU Men’s Black Lions. 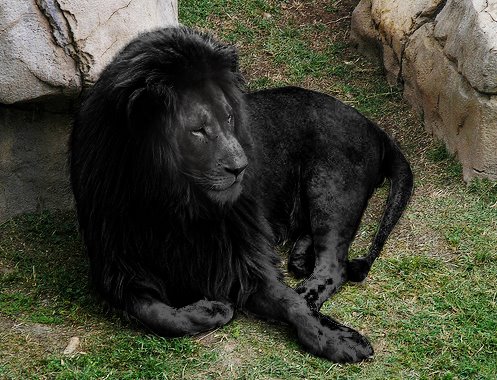 Greater Chicago Community Reinvestment Coalition builds an inclusive and fair economy that meets the needs of the African American community and allied American citizen communities of color along with low-income communities by ensuring that banks and other corporations invest and conduct business through a customized superset of ISO 26000 (corporate social responsibility) in our communities in a just and equitable manner.

The goal of this coalition is to bring together 300 groups and organizations along with government agencies that affect the African American and African Diasporan community in greater Chicago together in a unified platform for positive change in line with the purposes of the FAU and the African Union 2063 plan.

FAU Chicago will Create Chicago Community Reinvestment Coalition Education Committee who will by January 14th 2017 create a citywide PTA to support the creation of the following 10 curriculum initiatives:

The Policy & Research Department is the ‘think-tank’ of the Chicago Urban League and provides a factual and statistical basis for our policy decisions and programs. The department issues a quarterly newsletter called “Strategies” and manages a research library of the League’s major studies, white papers and updated polling data.  Here are archived reports that we used.  For youth we used this report:

We also used reports from a PAn African view point.  One was created National Black Agenda Consortium.  Itis designed to mediate divergent views within the African American and people of African descent communities to formulate mutually agreed upon strategic objectives that will allow us to incrementally improve the quality our existence.  As people of Americans of African descent, we are not on the boarder of extreme revolutionaries that seeks to overthrow or establish a separate State nor do we act submissively by tolerating injustice acts against us.