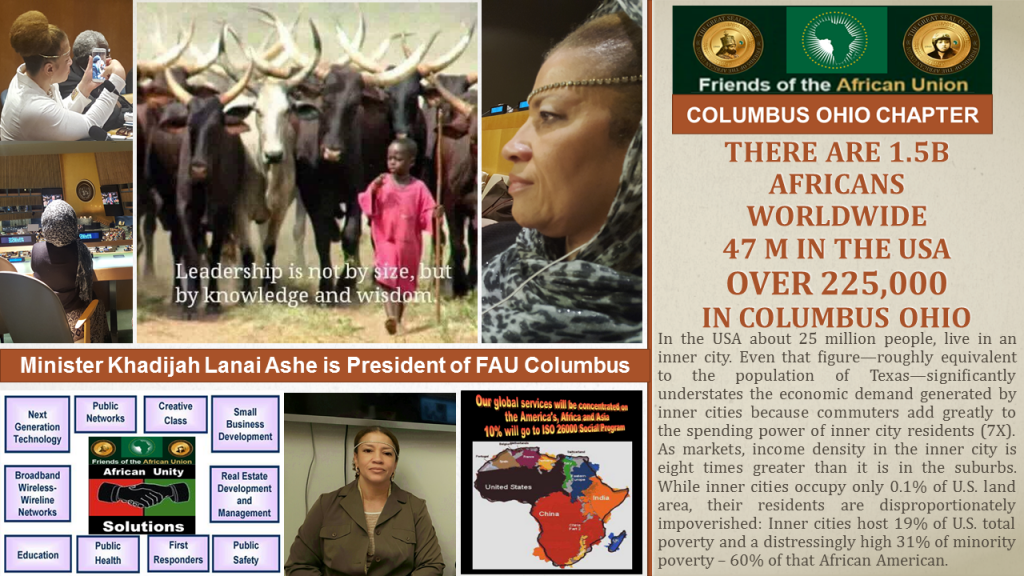 TO: FORMER SENATOR and SECRETARY OF STATE, HILLARY CLINTON

DEMOCRATIC NOMINEE FOR PRESIDENT OF THE UNITED STATES OF AMERICA

SONG: This May Be The Last Time.

We (African Americans) are tired of our vote being taken for granted. We are conscious and aware that Columbus, Ohio and Franklin County put President Barack Obama over the top in winning the vital swing state of Ohio in the last two elections and this election will be close.  As so goes Columbus so does Franklin County.  We offer our help and our 100% support but in exchange for our activism we desire the following support and timely actions from you by October 1, 2016.

#1. An open letter to President Obama requesting that he sign an Executive Order that uses Quantitative Easing in a program which is part of a proposal currently on his desk, August 18th 2016, for Five Trillion Dollars. This program was created by Friends of the African Union Chairman and licensed to it in which we requested, August 18th 2016, he sign an Executive Order created by The Friends of the African Union Stimulus Task Force to stimulate the American Economy for the descendant Americans of America’s African slavery and address the damage incurred by past and current federal government racism against African Americans.  In this letter we want you to acknowledge that only the President of the United States has this previously established authority, by law, with no congressional oversight. He would do so through orders to the Federal Reserve Open Market Committee Chairwoman to use additional existing Quantitative Easing authority as reported by the General Accounting Office report in 2010. FAU guesstimates that $8.75 Trillion has been used. In this order the Federal Open Market Committee will then direct the Open Market Trading Desk at the Federal Reserve Bank of New York to conclude an asset purchase program based on the FAU Stimulus Task Force framework contained on the following page (s). The original Five Trillion request was for the African American Community and now we have reached agreement on a One Trillion Plan for the Native American Community.  If he does not sign it then we desire you to pledge to sign it when you take office. Jobs are not enough, we had jobs and full employment during the evil days of slavery!!!

#2. Save Queen Mother Dr. Delois Blakely’s Home.  She is the Goodwill Ambassador to Africa and Community Mayor of  Harlem.  She states in her letter to us in FAU Columbus, that she is asking, “Hillary Clinton to continue in her advocacy work by standing with her in protecting the property 477 HDFC in Harlem, New York.” This multi-unit property was established 30 years ago for low income women and children, and is now suffering from predatory lending and mortgage fraud as it is currently in Chapter 11 Bankruptcy Court.  Hillary Clinton has championed for disadvantaged women and children for her entire professional life.  As Clinton Supports us we will support her, and Queen Mother is requesting a letter of support from Hillary Clinton in support so as to band together in saving Queen Mother’s home and life’s work as a best practice in the local community. Queen Mother proposes that supporters of a Hillary Clinton Presidency be encouraged to band together to retain lawyers and buy the property and then grant it to Queen Mother or that Secretary Clinton herself use a portion of the funds she has to purchase the property and use it as advertising for the upcoming election.

THE MOST HIGH GOD is with us in the Columbus Chapter of The Friends of The African Union, by all of the beautiful names that we use to call upon THE ALL MIGHTY: YAHVAH, ALLAH, RA, YAWEH, JEHOVAH, JESUS, CHRIST and other Holy Names.  There is healing for you Mrs. Clinton and Salvation if you choose to do these two things as listed. 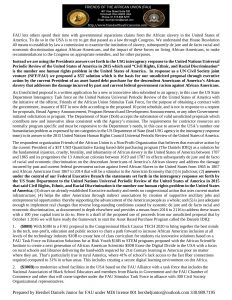 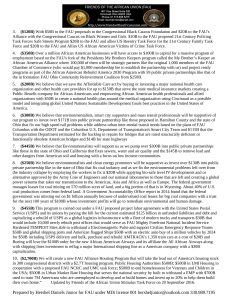 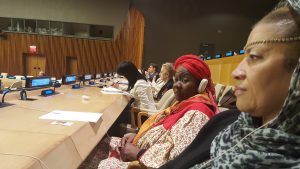 FAU Columbus President to the far right at the United Nations 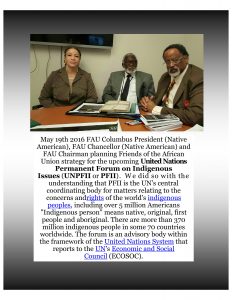 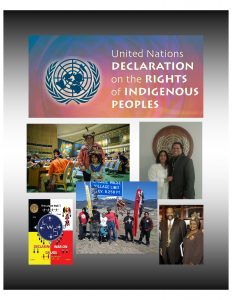 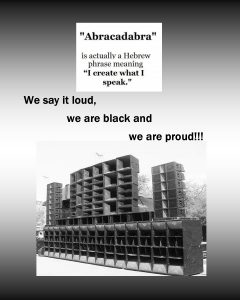