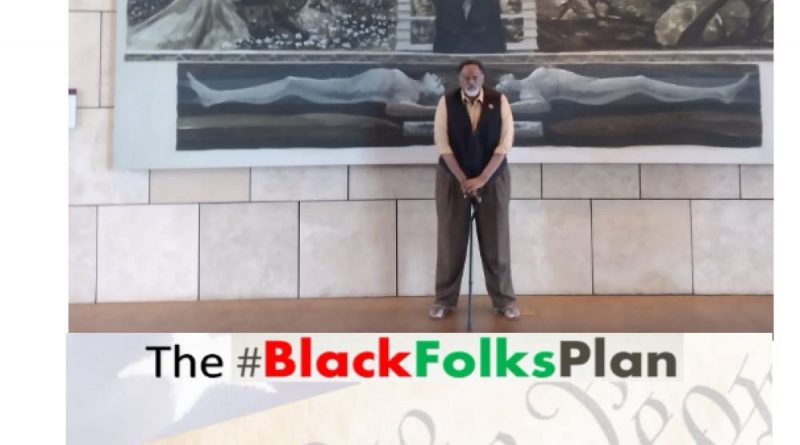 By the way my Christmas work…….

The Black Folks Plan, how did we get here?: A $6T #BlackFolksPlan for a #JustEconomy 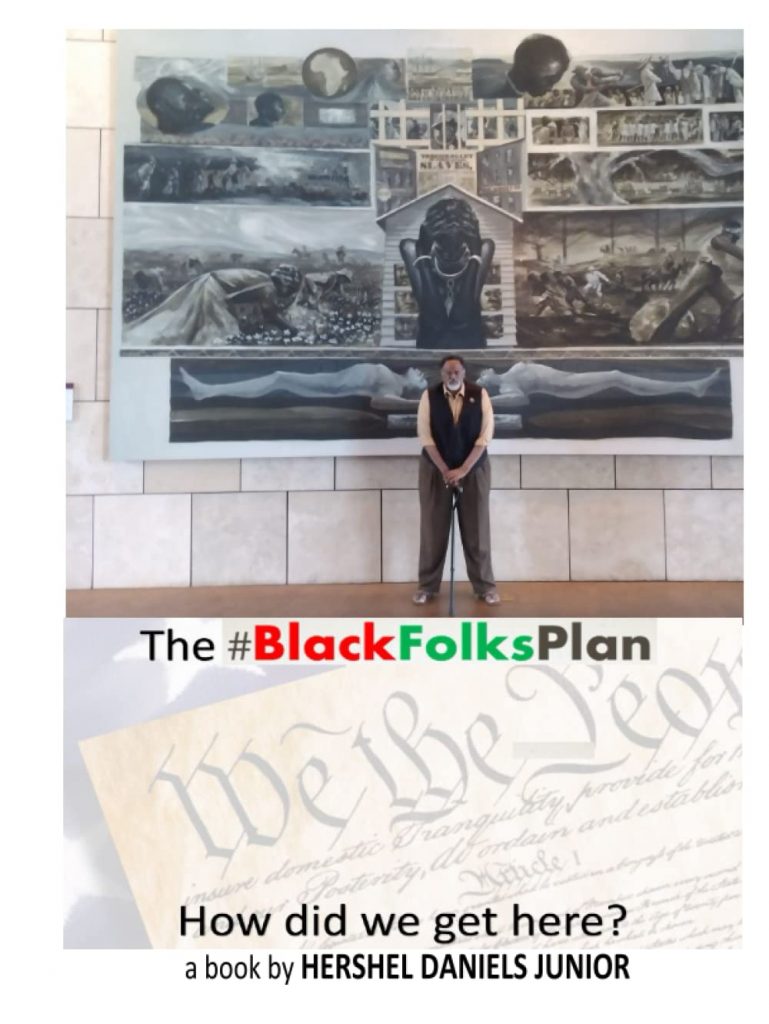 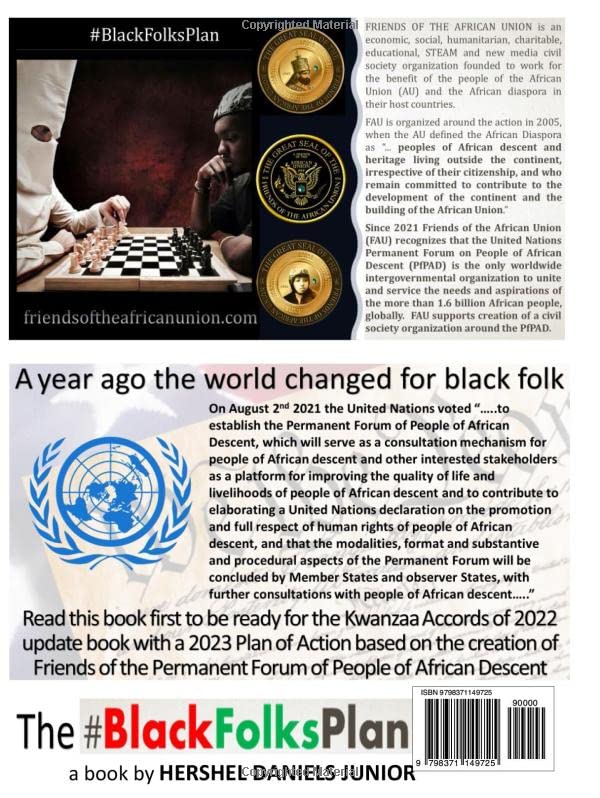 This book tells the story of a $6T #BlackFolksPlan from its start to the second quarter of 2022.
We did this work since January 27th, 2020, based on an economic liberalism whose political and economic ideology supports a market economy based on individualism and private property in the means of production whereas the dominant economic and financial position of the United States and its dollar are supreme.
It tells of a work in the United Nations (UN), African Union (AU) and since day one, January 20th, 2021, work taken up in support of the Biden-Harris Administration goal that renewing democracy in the United States of America and around the world is essential to meeting the unprecedented challenges of our time.  We agree with the thought that, by the rule of law, “democracy is a means of citizens’ participation in the government of their country with the view to improving the well-being of the population and implementing the principle of popular government”. U.S. democratic growth started on day one in 1789.
We understand that the U.S. started in 1789 on a great ideal of equality that was implemented in genocide of Indigenous Peoples and slavery of people of African heritage but grew away from that start through a civil war (1851-1866) into apartheid (1868) and from that to institutional and systematic racism (1965) in a post-apartheid nation. Since 1871 the U.S. national economy has dominated the world and grown in support of the universal nature of human rights as a shared responsibility of the international community (1948).
We sent a representative to the 3rd round of UN for Development in 2015 whose outcome document the Addis Ababa Action Agenda provided a new global framework for financing sustainable development that aligns all financing flows and policies with economic, social and environmental priorities. Based on our work in CSW 66 we support the thought it is time for a new round of Financing for Development.
The Cincinnati Empowerment Corporation dba Friends of the African Union (FAU) through an unsolicited Public Private Partnership proposal to our government created the model for the $6T Black Folks Plan using the UN Universal Periodic Review. We do so with the Biden Harris Administration using Executive Order 13985 and other actions such as project labor agreements and laws through the office of the Vice President of the United States along with other cabinet members and White House Offices.  We start with HUD drawing on its expertise including with Empowerment Zones and Section 3 Clients, then with the USDA with Enterprise Communities expertise in partnerships to leverage a coalition led by members of the National Community Reinvestment Coalition and or FAU or affiliated organizations and coalitions.  We believe that together we can create a #Just Economy that can be based on the work of our coalitions who will use, as a national example, PNC bank, in local operations.
As part of a civil society driven public private partnership, we planned our participation in the first ever U.S. Summit for Democracy as a constructive dialogue around the symbiotic relationship between civil society, business and government, and the roles and responsibilities of each in advancing society-at-large. We did so based on Executive Order 13985 (page 48) in launching a year (2022) of action and support for democracy. This year of action would highlight three priorities that represent opportunities for business, government, and civil society to work together: (1) Open and Resilient Secure Digital Spaces; (2) Beneficial Ownership Transparency; and (3) Democracy that Delivers through Responsible Investment.
We look forward to the second U.S. Summit on Democracy to showcase our solution built on, in part, the $88B 4 year (2022-2025) Federal Reserve Bank Based Community Benefit Agreement with PNC Bank. The solution will address the nations need for more affordable housing.