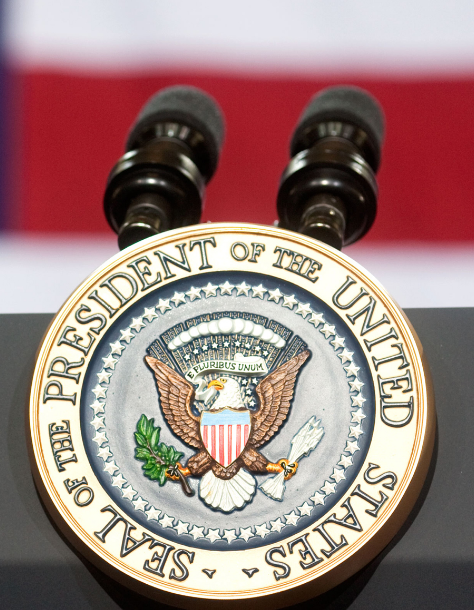 BY THE PRESIDENT OF THE UNITED STATES OF AMERICA

As we celebrate Historically Black Colleges and Universities Week, we recognize the extraordinary contributions that Historically Black Colleges and Universities (HBCUs) have made, and continue to make, to the general welfare and prosperity of our country.  Established by visionary leaders, America’s HBCUs have long played an integral role in our Nation’s history, providing Black Americans opportunities to learn and achieve their dreams.

Many HBCUs were founded under the cold shadow of segregation and racial prejudice.  Before the Civil War, most institutions of higher learning denied admittance to minority students.  HBCUs formed to overcome such discrimination and prove to the Nation that all students deserve a high quality education, and that all Americans can rise to great heights if given the opportunity.  For more than 150 years, HBCUs have produced some of our Nation’s leaders in business, government, academia, and the military, and they have helped create a thriving and important Black middle class.  Today, they continue to provide a rigorous education to students, who are often from low income backgrounds, who seek to advance themselves and give back to their Nation.  We can see the influences of HBCUs in every sector of our economy, from medicine and law, to sports and journalism.

Today, more than 100 HBCUs are thriving in 19 States, the District of Columbia, and the U.S. Virgin Islands, enrolling more than 300,000 students.  This year, Historically Black Colleges and Universities Week coincides with the 150th anniversary of nine HBCUs:  Alabama State University, Barber-Scotia College, Fayetteville State University, Howard University, Johnson C. Smith University, Morehouse College, Morgan State University, St. Augustine’s University, and Talladega College.  It is a great honor for our Nation to join in celebrating the achievements of these nine institutions, as well as those of every HBCU across the country.

National Historically Black Colleges and Universities Week serves to remind us of the historic and ongoing struggle for equal access that led to the establishment of HBCUs in our Nation.  We use this week to recognize the importance of HBCUs in educating the leaders of tomorrow, and reaffirm our commitment to providing every student with the opportunity to learn, grow, and find success no matter his or her background.

NOW, THEREFORE, I, DONALD J. TRUMP, President of the United States of America, by virtue of the authority vested in me by the Constitution and the laws of the United States, do hereby proclaim September 17 through September 23, 2017, as National Historically Black Colleges and Universities Week.  I call upon educators, public officials, professional organizations, corporations and all Americans to observe this week with the appropriate programs, ceremonies, and activities that acknowledge the countless contributions these institutions and their alumni have made to our country.

IN WITNESS WHEREOF, I have hereunto set my hand this fifteenth day of September, in the year of our Lord two thousand seventeen, and of the Independence of the United States of America the two hundred and forty-second.