CINCINNATI, OH –November 17, 2016 – The Martin Luther King Jr. Coalition announces a series of events for Martin Luther King, Jr. Day, Monday, January 16, 2017, with events beginning at 8:00AM and continuing into the afternoon. This is the MLK Coalition’s 42nd annual celebration of the holiday in Cincinnati, dedicated to keeping Dr. King’s legacy vibrant in our community.  At this event in 2012 Friends of the African union started its official operations.

The 2017 Commemorative Celebration, usually held at Music Hall, will take place at the Taft Theatre, beginning at 11:30 AM. The MLK Coalition is honored to announce that Dr. Adam Clark, Associate Professor of Theology at Xavier University, will address this year’s theme, Unfair, Unequal, Unacceptable.

Dr. Clark teaches courses ranging from The Religious Thought of Martin Luther King, Jr., to areas including Black Theology and Hip Hop. While Dr. King’s message is often neutralized to platitudes about having a “dream” and “just getting along,” Dr. Clark will explore the much more radical Dr. King whose message speaks to the very challenges we face as a nation in 2017. Adam Clark is a leading voice in reimagining the issues facing urban America, and works with students to address social justice at Xavier and in the community.

The schedule for the day for members of the Friends of the African Union is:

• 3:00 p.m. Meeting at  The Main Library – Cincinnati – The Public Library of Cincinnati on the Update of the Friends of the African Union’s $10B Cincinnati Plan of Action 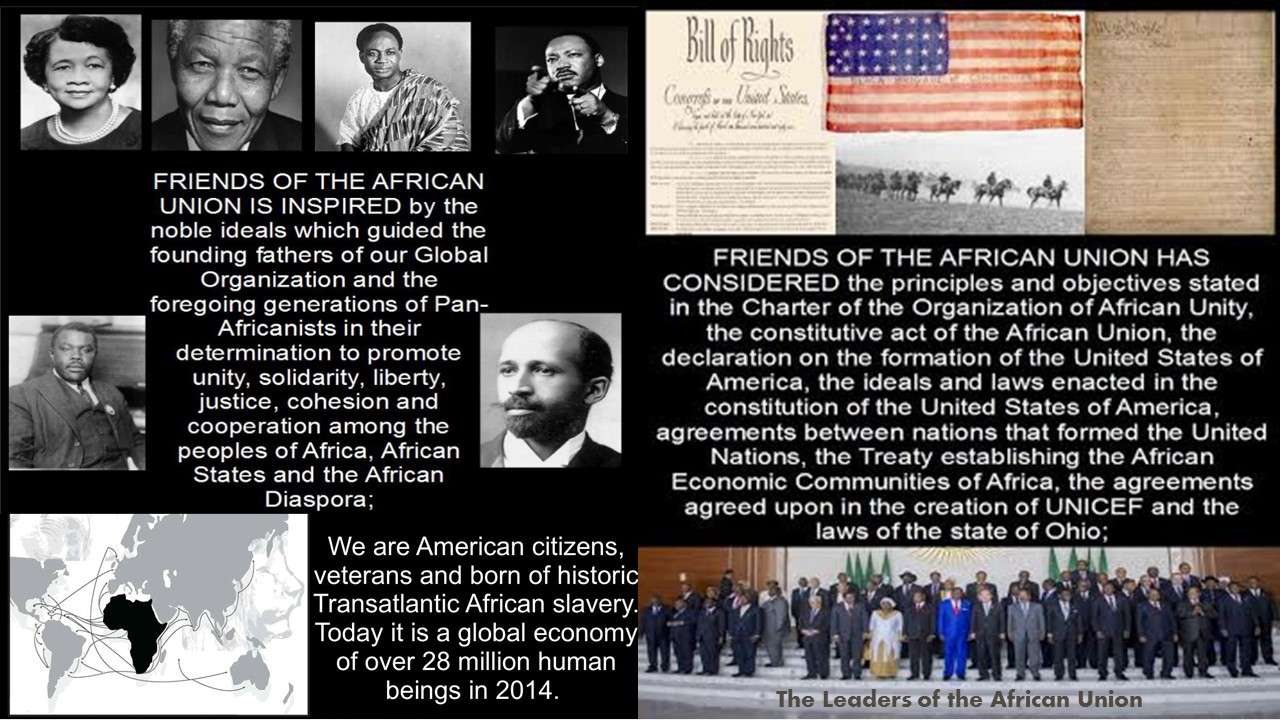 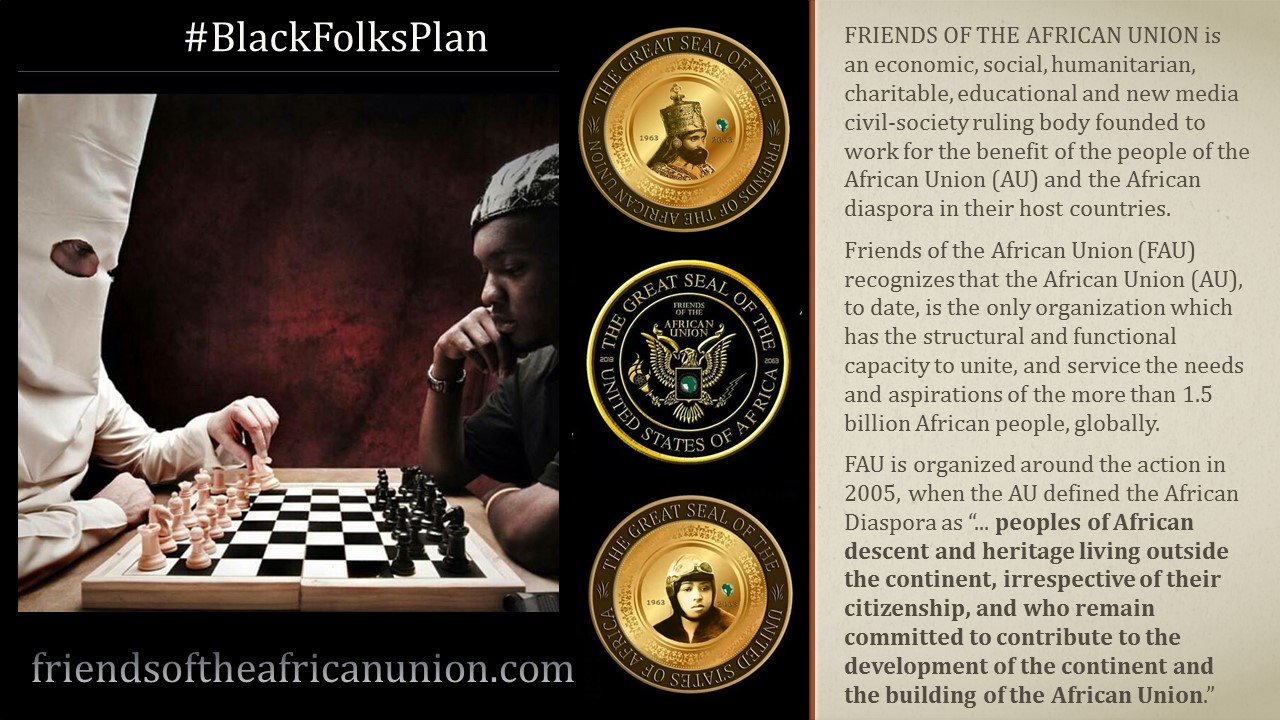 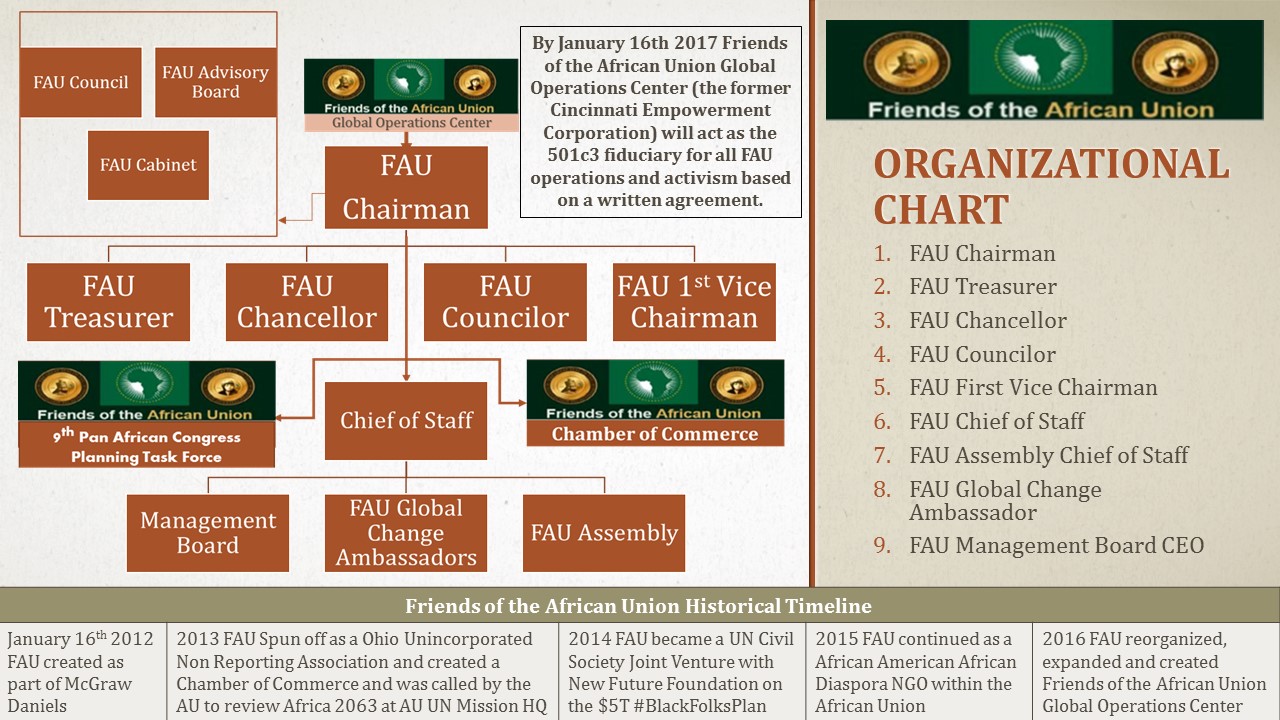 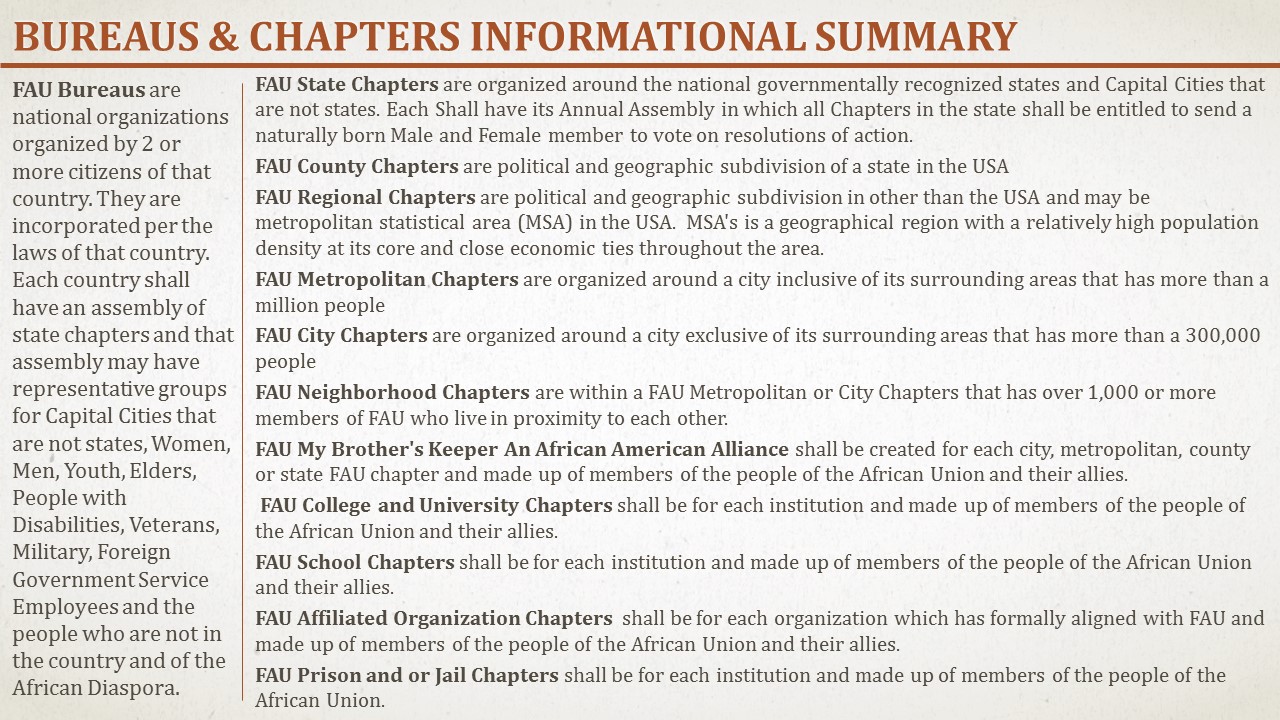 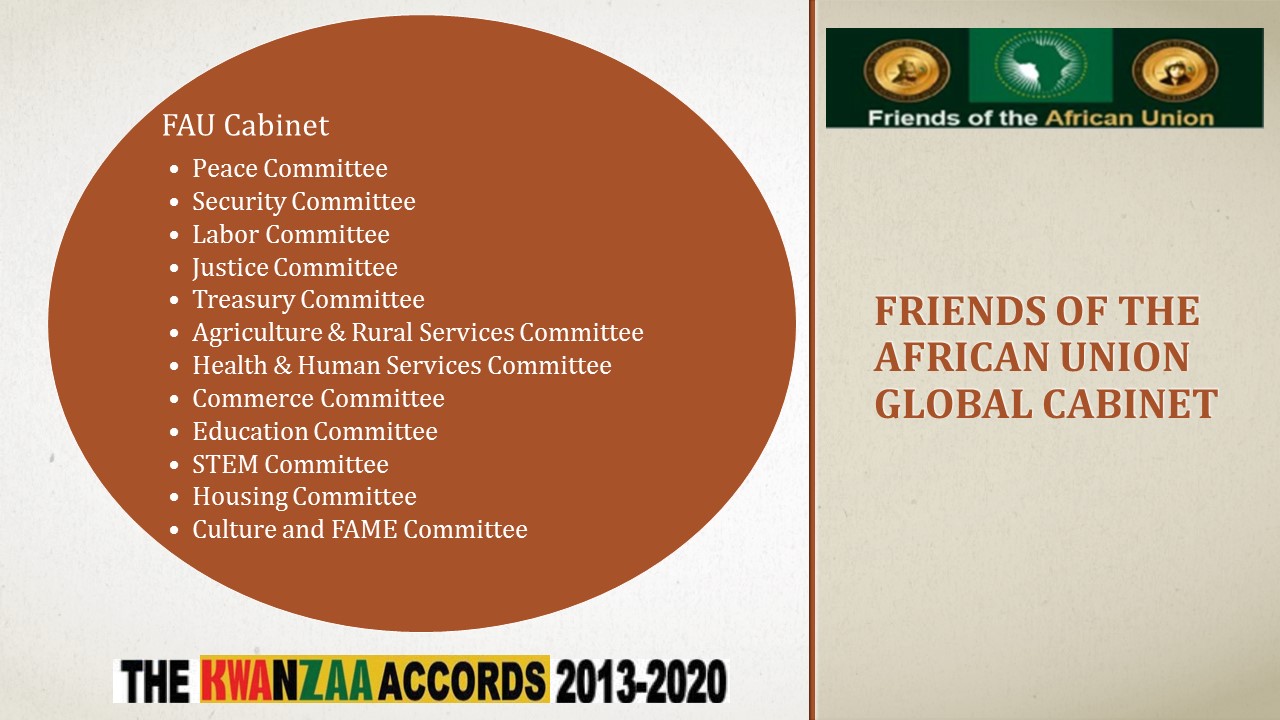 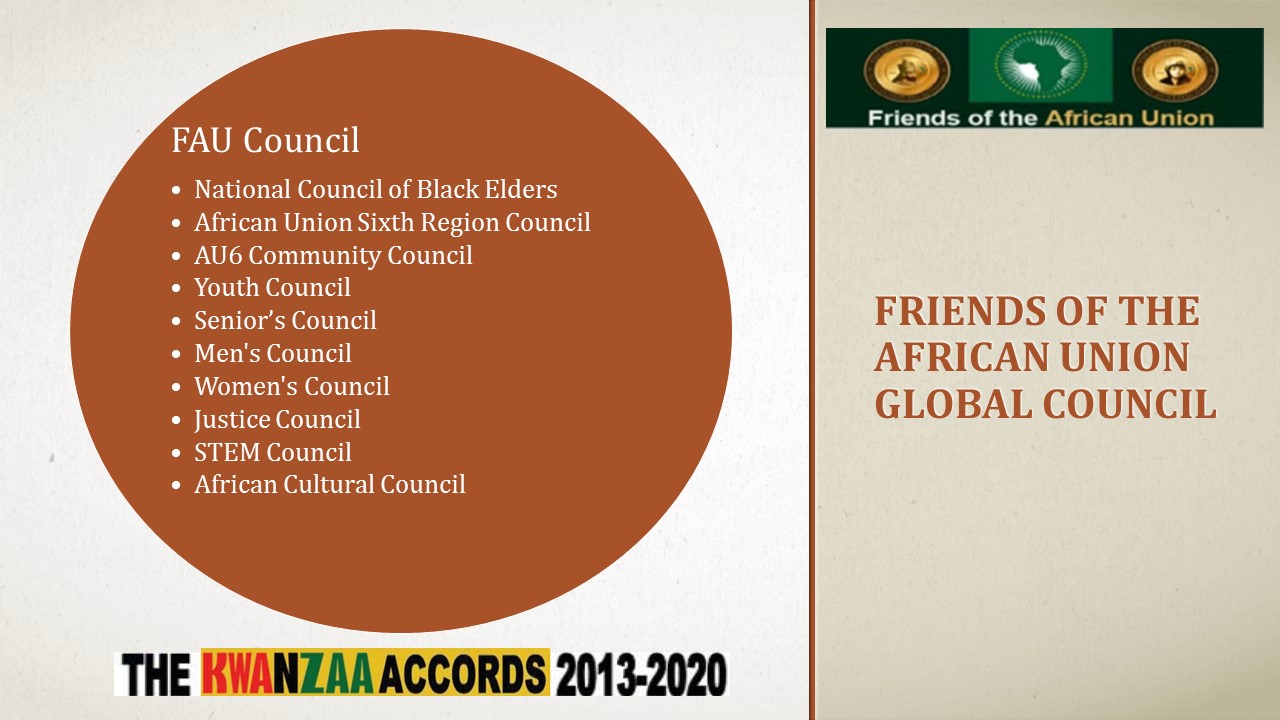 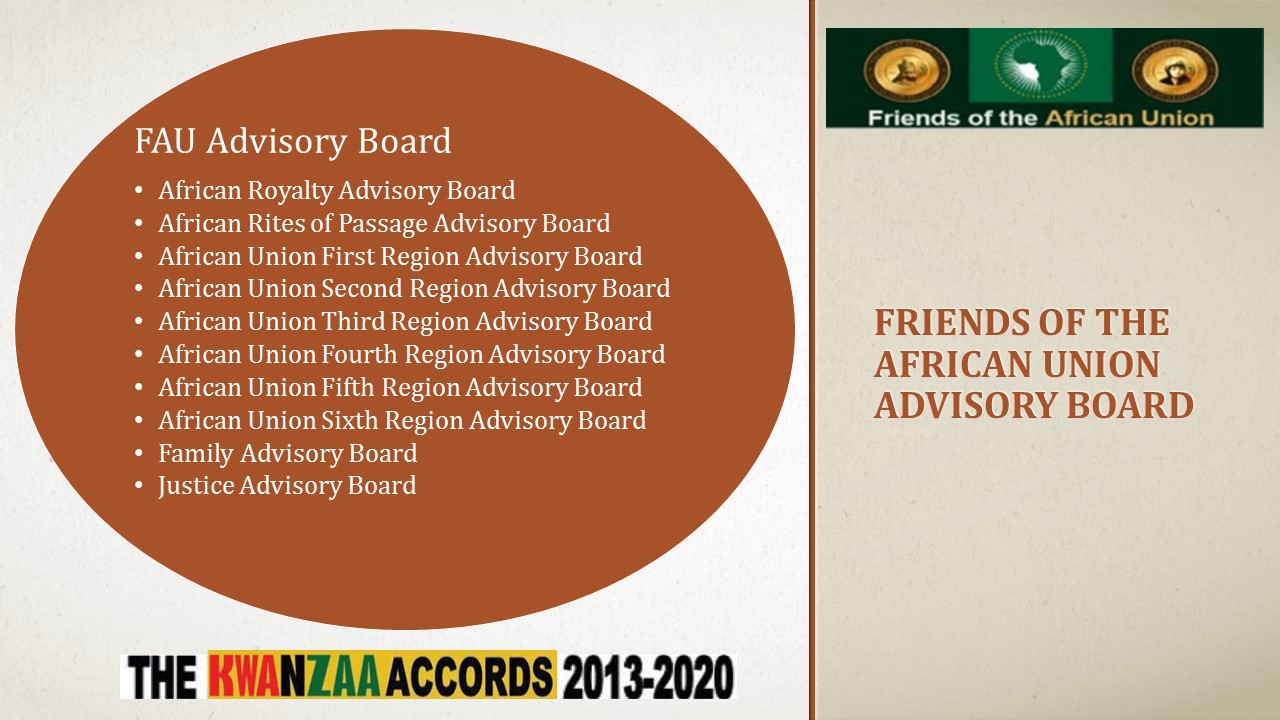 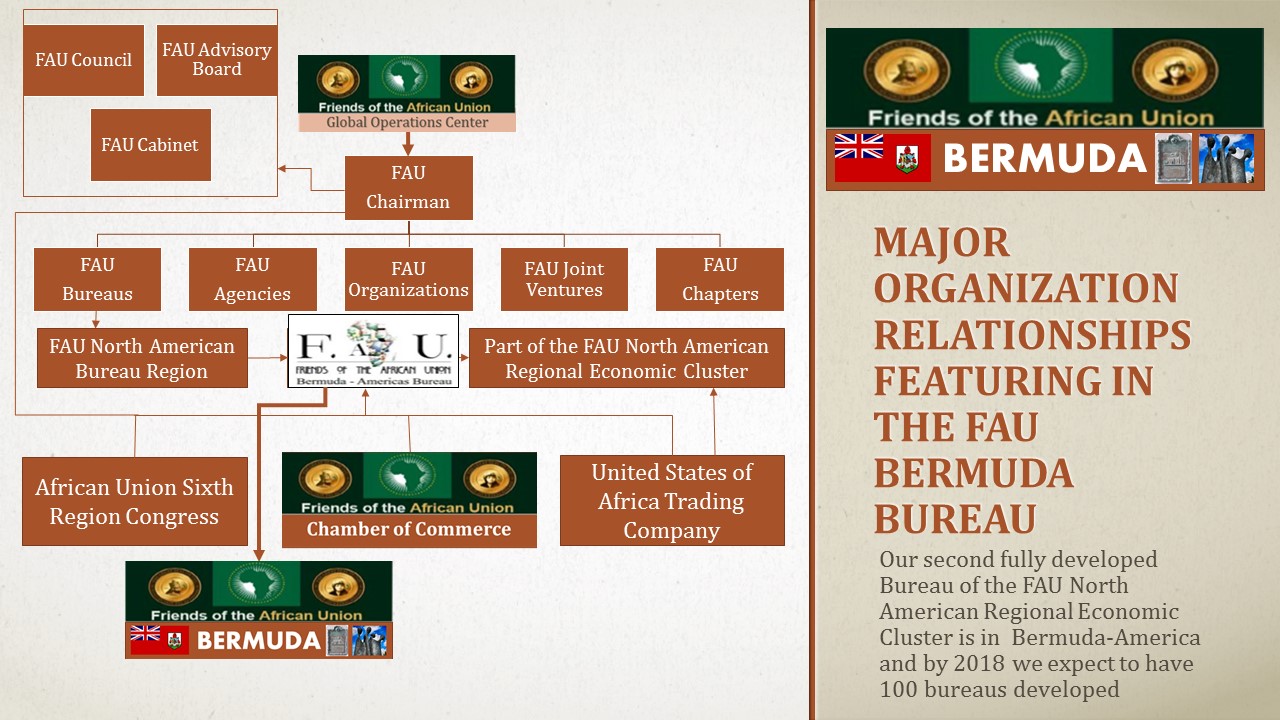 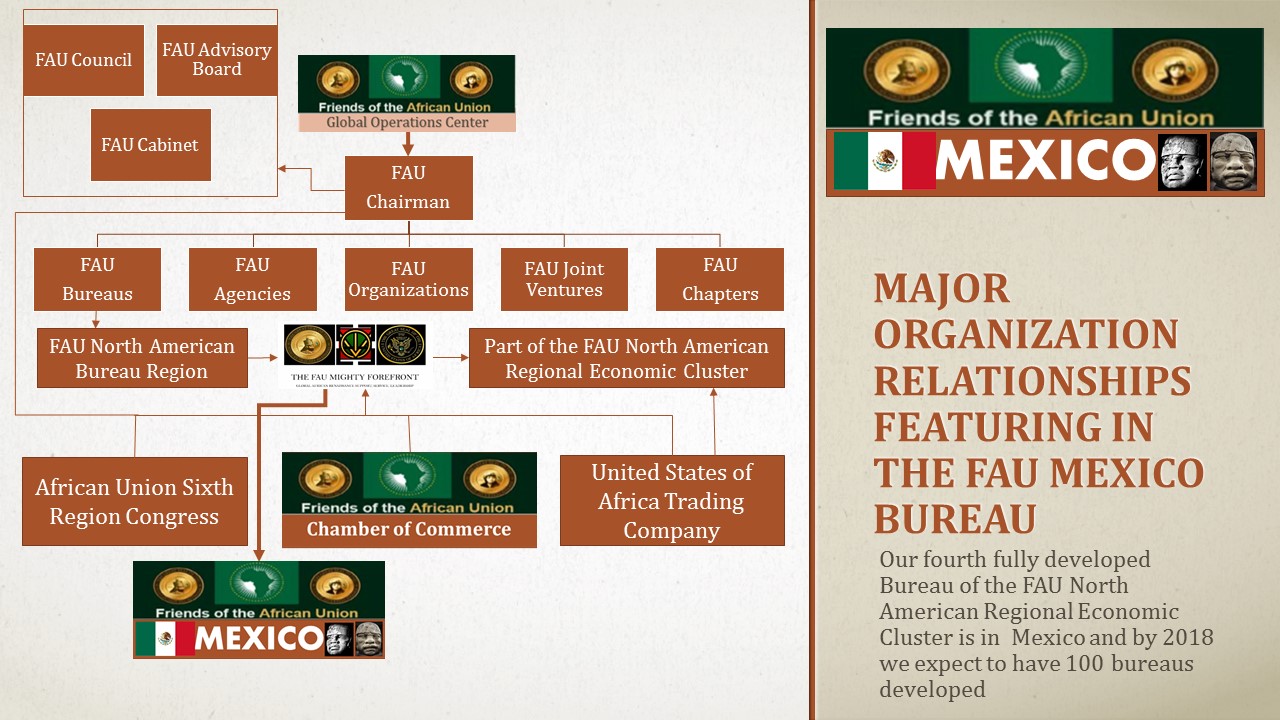 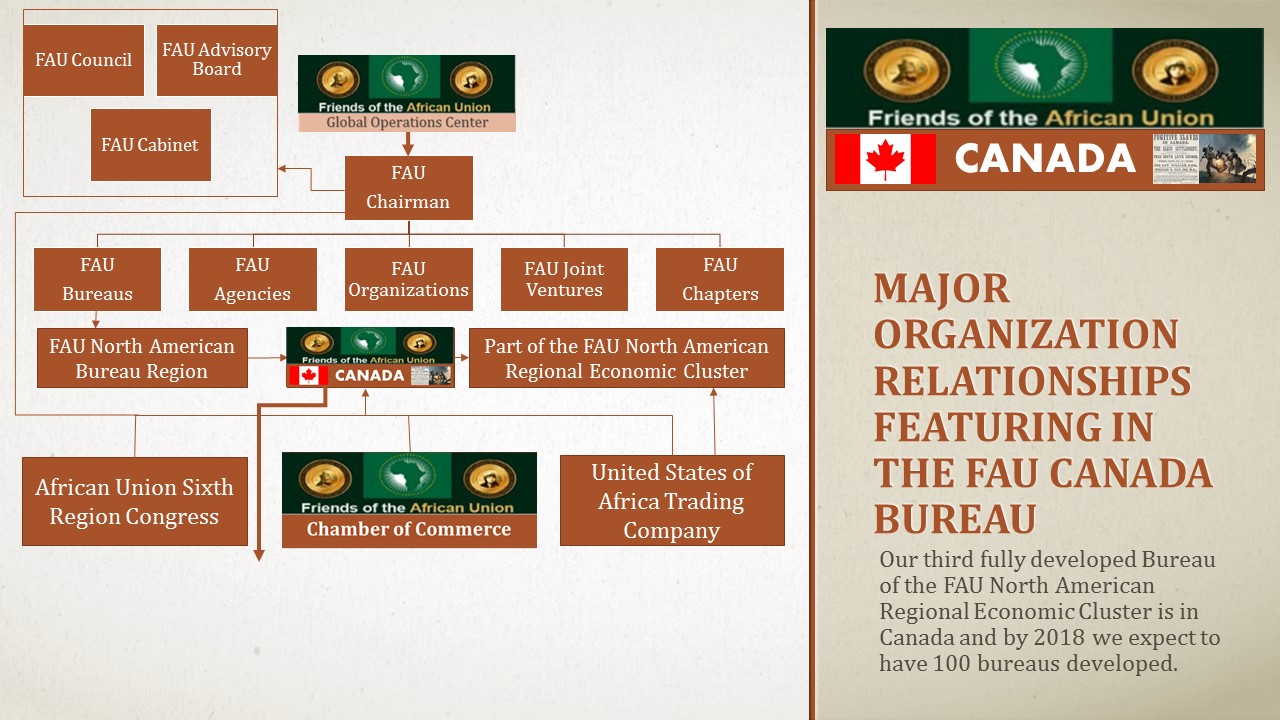 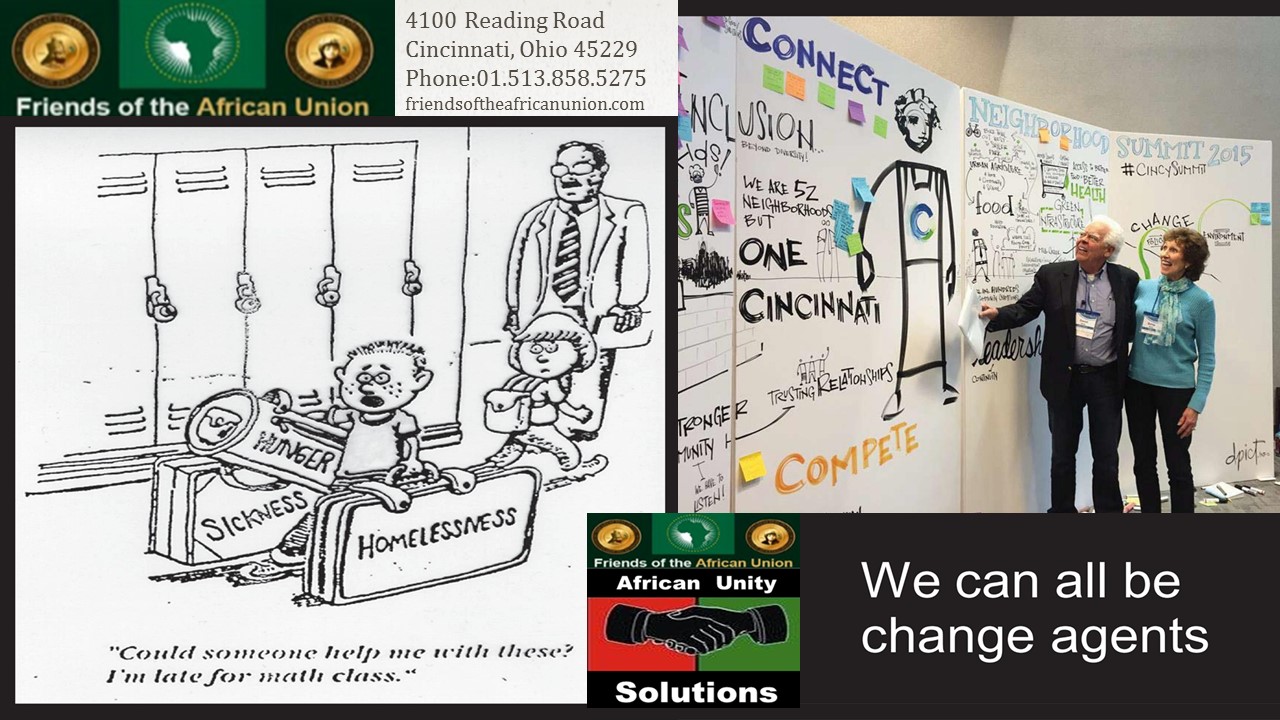 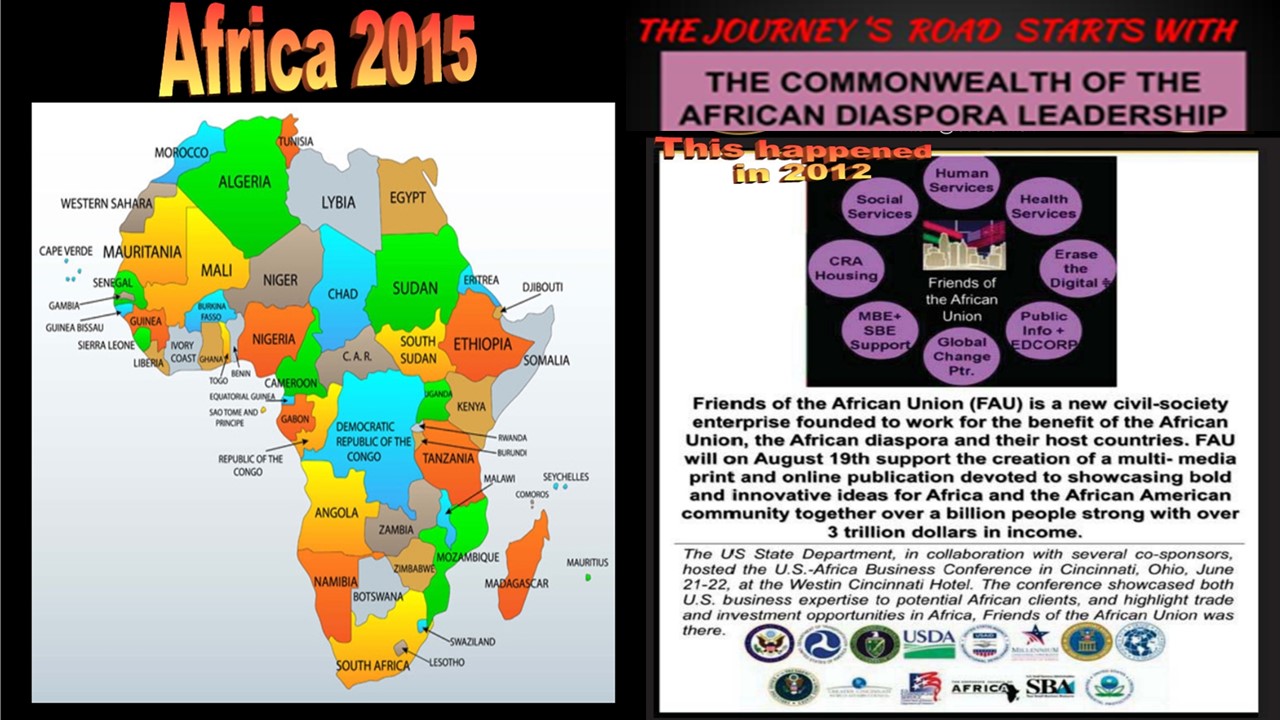 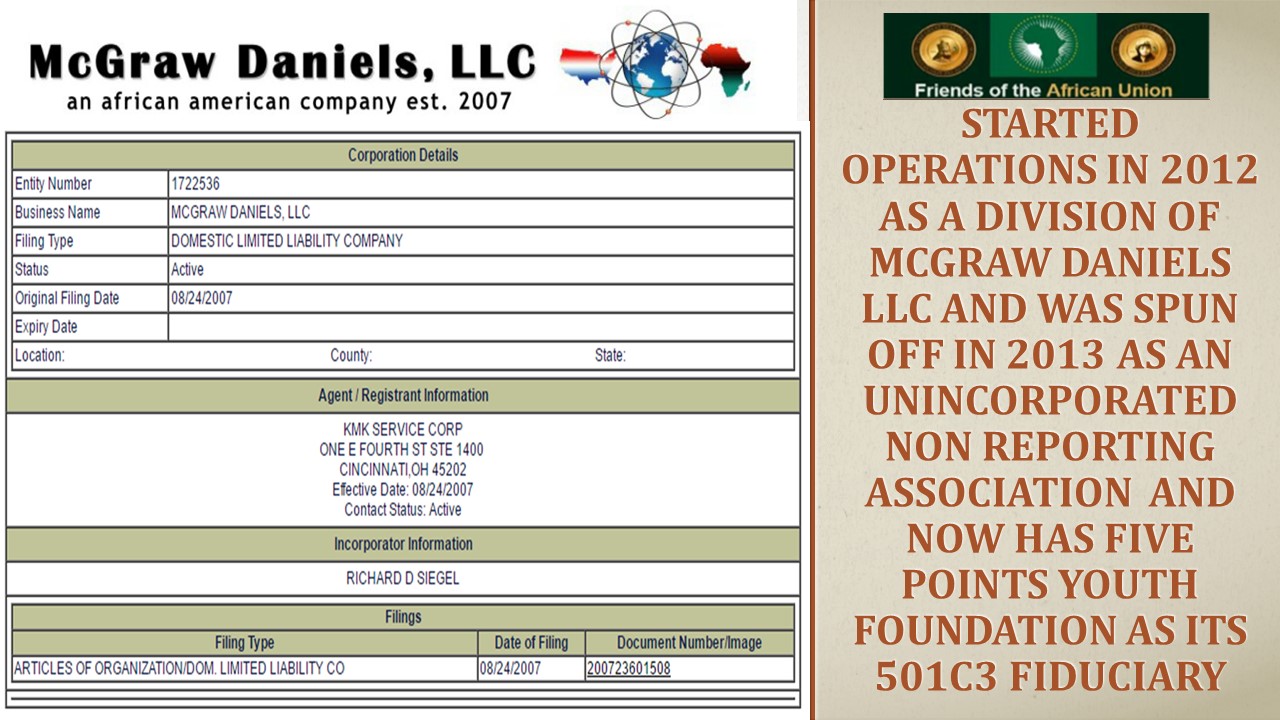 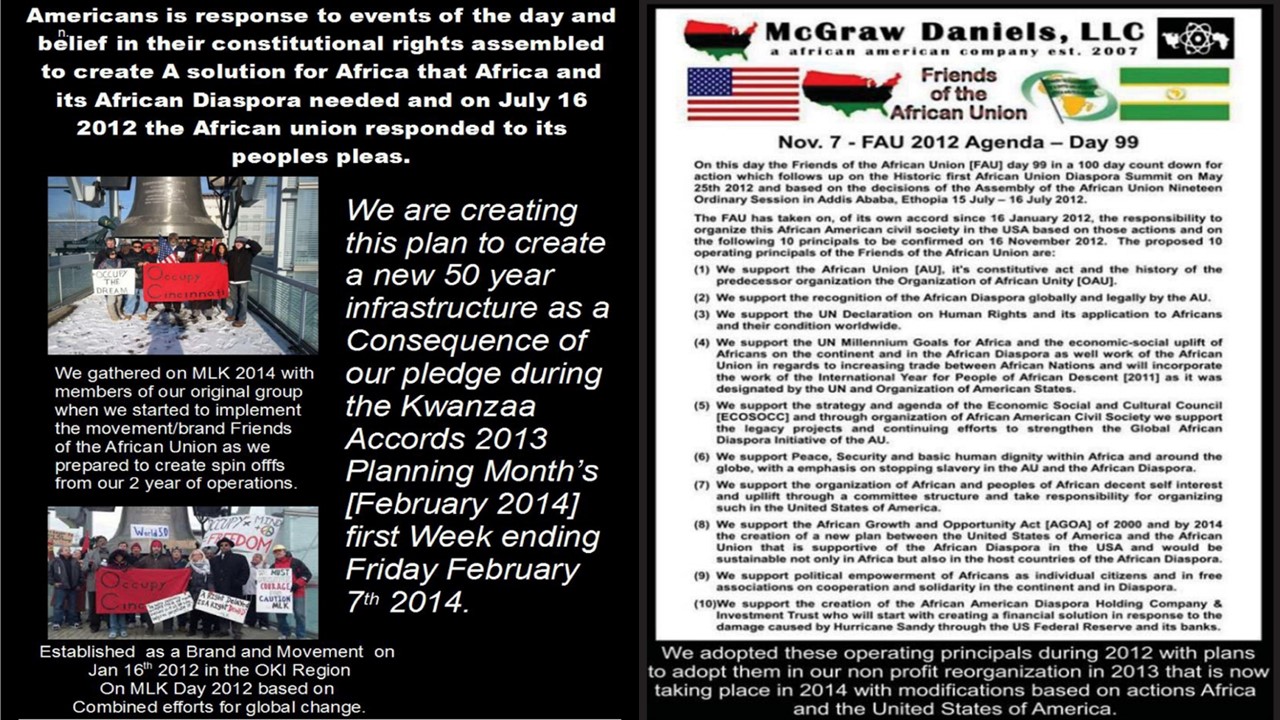 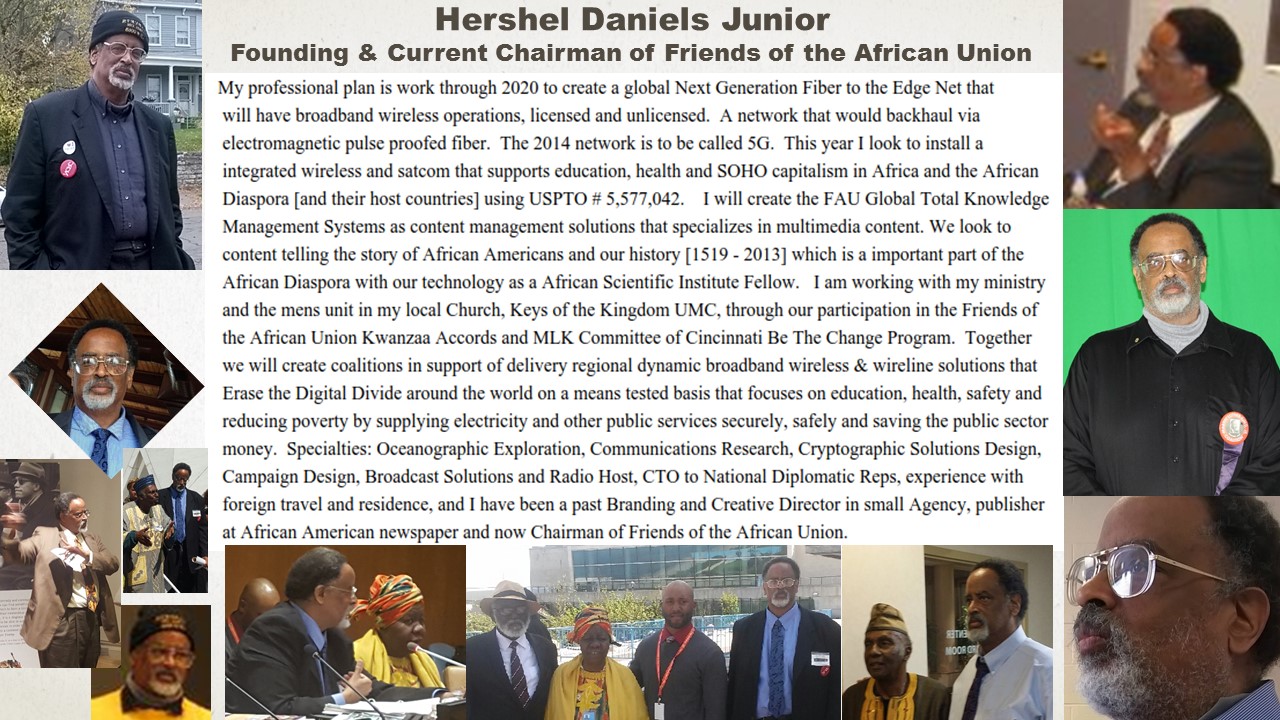 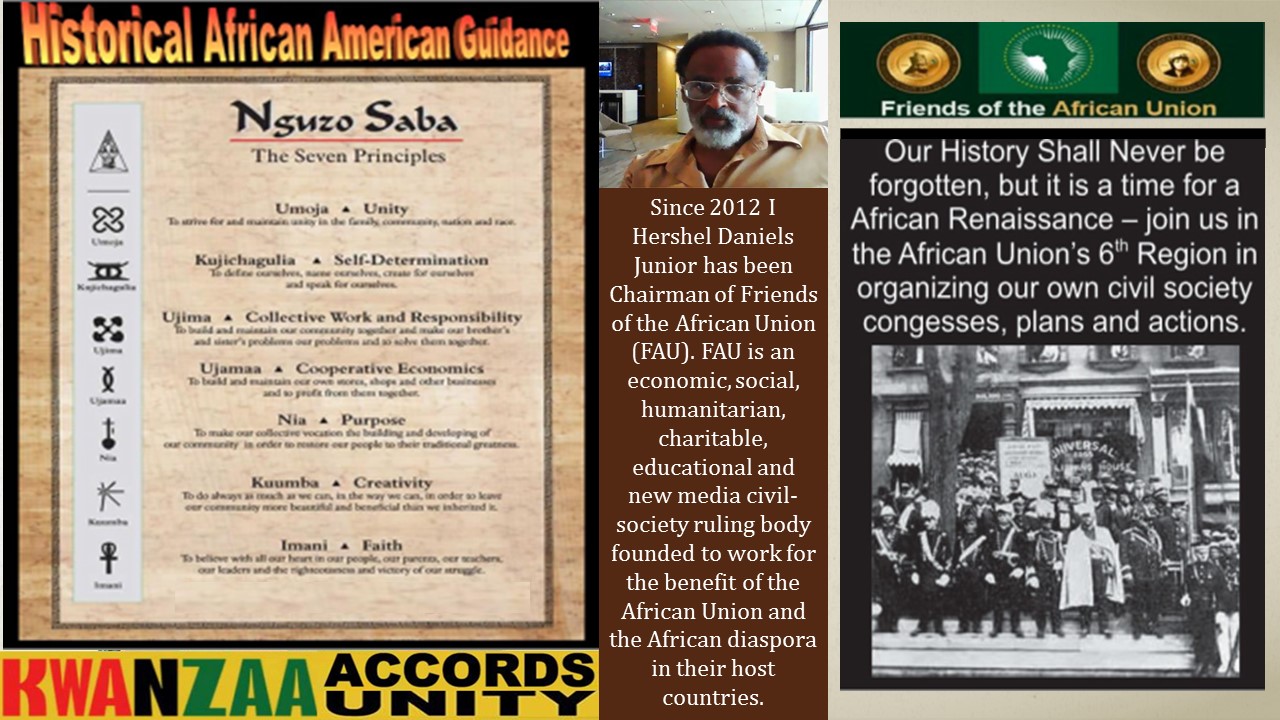 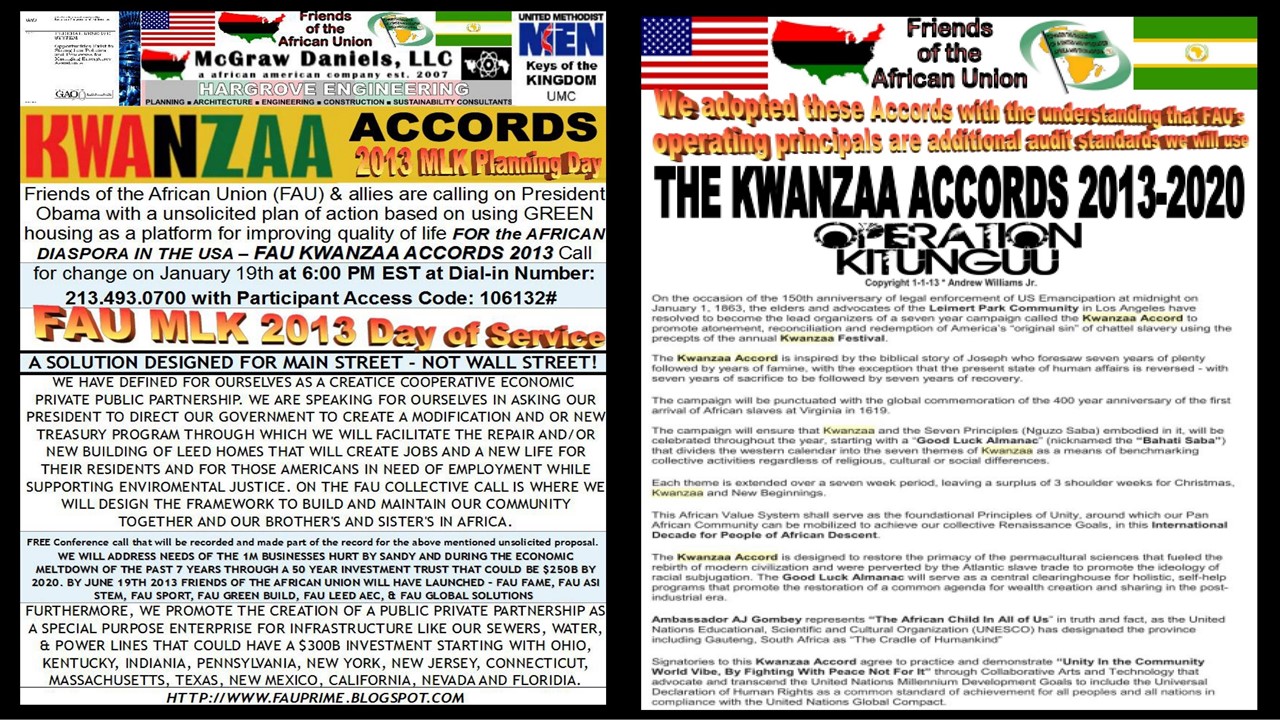 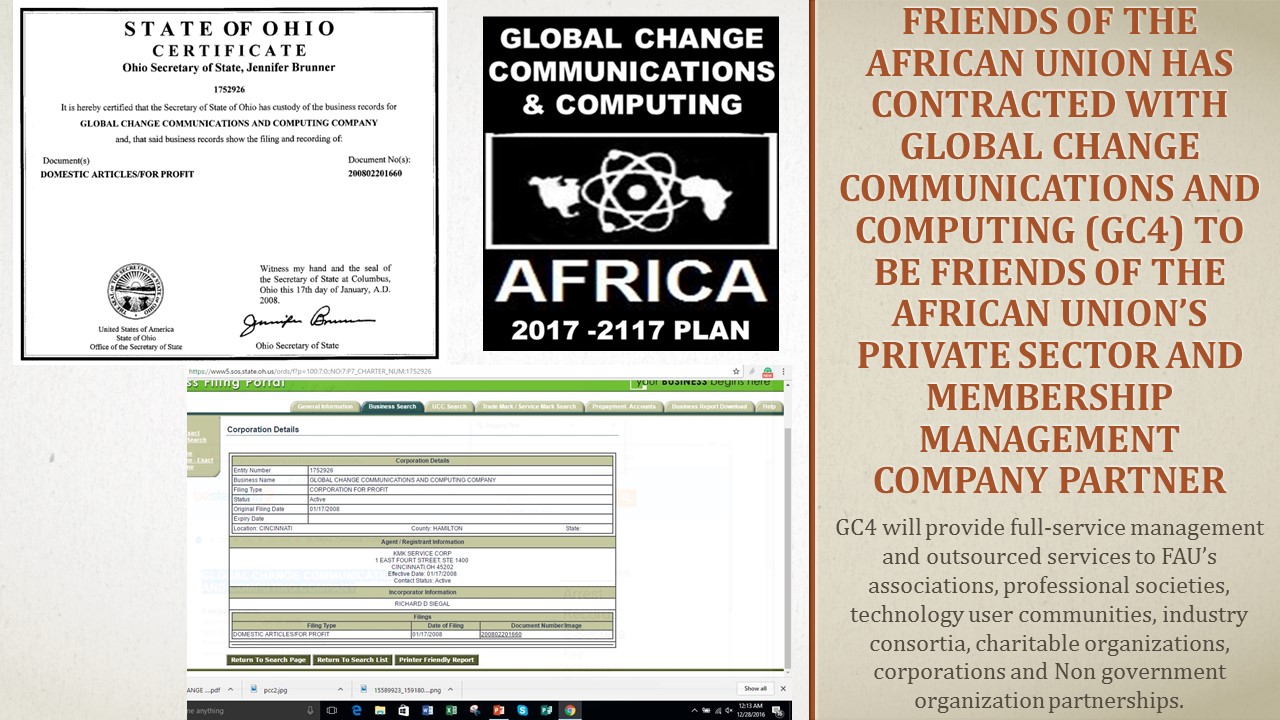