CINCINNATI – Members of the print, television, radio and other media are invited to attend a press conference hosted by Fifth Third Bank and the Washington, D.C.-based National Community Reinvestment Coalition (NCRC) with its members like Friends of the African Union (FAU) as we make an important announcement. This is a vital component in our plan to demonstrate in Ohio the low hanging fruits of the FAU #BlackFolksPlan.

Fifth Third Bancorp is a diversified financial services company headquartered in Cincinnati, Ohio. As of September 30, 2016, the Company had $143 billion in assets and operates 1,191 full-service Banking Centers, including 94 Bank Mart® locations, most open seven days a week, inside select grocery stores and 2,497 ATMs in Ohio, Kentucky, Indiana, Michigan, Illinois, Florida, Tennessee, West Virginia, Georgia and North Carolina. Fifth Third operates four main businesses: Commercial Banking, Branch Banking, Consumer Lending, and Wealth & Asset Management. Fifth Third also has an 18.3% interest in Vantiv Holding, LLC. (The company provides payment and technology services to merchants and financial institutions in the U.S. and processes more than 20.1 billion payment transactions and approximately $726 billion in volume annually.) Fifth Third is among the largest money managers in the Midwest and, as of September 30, 2016, had $314 billion in assets under care, of which it managed $27 billion for individuals, corporations and not-for-profit organizations.

National and regional media, that includes FAU’s Freed Citizen Team and DLW Team, especially those located within the Bank’s 10-state footprint of Ohio, Indiana, Kentucky, Michigan, Illinois, West Virginia, Tennessee, Georgia, North Carolina and Florida, who cannot attend in person are welcome to join via conference call by phoning 888-609-5689 entering passcode: 9177086. Participants should call in 5-10 minutes prior to the start of the call.

A multimedia release with assets available for media’s use will go live at 11:30 a.m. on November 18. Assets are expected to include an infographic, relevant photos and video. Press conference video will be available at approximately 3 p.m. eastern.

The press conference will conclude at approximately 11:10 a.m. Time for Questions & Answers will be provided. 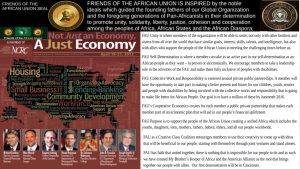 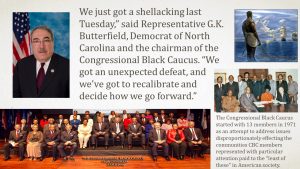 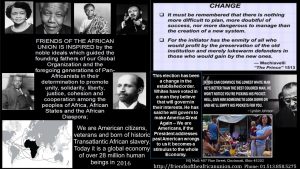 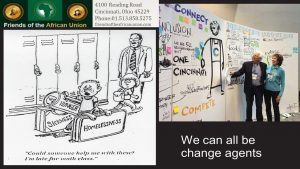 After the announcement of the signing!!!

Our own Carlton Brown with the CEO of Fifth Third Greg D. Carmichael 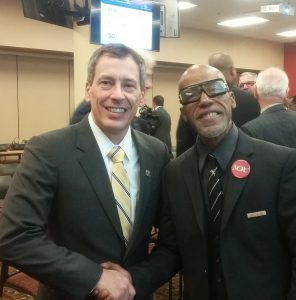 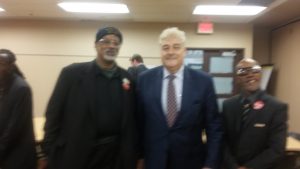