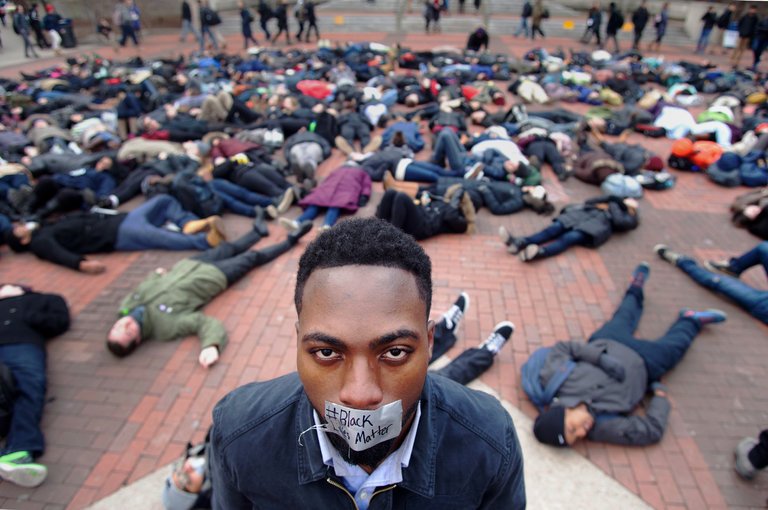 Today we launch the US mission of the Friends of the African Union Civilian Oversight of Law Enforcement Association (FAU COLEA)  is to enhance fair and professional law enforcement responsive to community needs.

To this end, FAU COLEA operates with the following goals in mind:

It will build on 2015 President’s Task Force on 21st Century Policing and it’s Implementation Guide.  The President’s Task Force on 21st Century Policing was charged by President Barack Obama with identifying best practices and offering recommendations on how policing practices can promote effective crime reduction while building public trust. The task force submitted its final report to the President in May 2015. In July 2015, the White House and the COPS Office convened a forum of elected officials, police executives and community members to jointly discuss the task force recommendations and share strategies for implementation.

The implementation guide is a companion to the task force report and is informed by strategies shared at the July convening and feedback from the field. It provides guidance on implementing the task force’s 59 recommendations and 92 action items and serves as a resource for law enforcement, local government, community members and other stakeholders interested in concrete examples of how to turn the task force recommendations into action.

FAU’s Chairman was a speaker at the Cincinnati listening session.


The President’s Task Force on 21st Century Policing Implementation Guide highlights specific actions for local elected and appointed government officials, law enforcement agencies, communities and other stakeholders to support a comprehensive approach to reduce crime and build trust and legitimacy.  This a base.  The Guidebook Summary on 21st Century Policing: Five Ways Stakeholder Groups Can Implement the Task Force’s Recommendations

Communities
1. Engage with local law enforcement; participate in meetings, surveys, and other activities.
2. Participate in problem-solving efforts to reduce crime and improve quality of life.
3. Work with local law enforcement to ensure crime-reducing resources and tactics are being deployed that mitigate unintended consequences.
4. Call on state legislators to ensure that the legal framework does not impede accountability for law enforcement.
5. Review school policies and practices, and advocate for early intervention strategies that minimize involvement of youth in the criminal justice system.

Law enforcement
1. Review and update policies, training, and data collection on use of force, and engage community members and police labor unions in the process.
2. Increase transparency of data, policies, and procedures.
3. Call on the POST Commission to implement all levels of training.
4. Examine hiring practices and ways to involve the community in recruiting.
5. Ensure officers have access to the tools they need to keep them safe

Local government
1. Create listening opportunities with the community.
2. Allocate government resources to implementation.
3. Conduct community surveys on attitudes toward policing, and publish the results.
4. Define the terms of civilian oversight to meet the community’s needs.
5. Recognize and address holistically the root causes of crime.


Furthermore, the Friends of the African Union Civilian Oversight of Law Enforcement Association will draw on the Cincinnati Collaborative Agreement and its 2018 refresh as we develop a standard of American policing and its oversight by civilians.

The Cincinnati Collaborative Agreement is one of the most innovative plans ever devised to improve police-community relations. Created as a response to a community troubled by ongoing violence and lack of understanding between police and community members, the agreement engages both police and everyday citizens to invest in the neighborhood and make their environment a better place for both groups.

The agreement resulted from a settlement after the ACLU joined with the Cincinnati Black United Front to file suit in 2001 alleging racial profiling and discriminatory law enforcement. Enacted in April 2002 with a five-year time frame, the agreement outlined these objectives:

As a stakeholder in the Cincinnati Collaborative Agreement, the ACLU of Ohio plays a central role in implementing, promoting and defending the agreement.

Second Session Focus on International policing of African Descendent people on African Liberation Day May 25, 2018 9:00 AM – 11:00 AM at the Cincinnati Main Library 800 Vine Street (Directions) – Room 3B