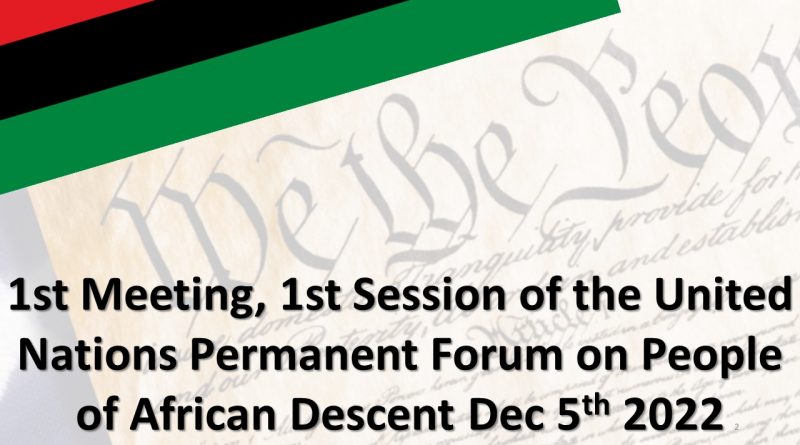 Epsy Alejandra Campbell Barr (born 4 July 1963 in San José, Costa Rica) is a Costa Rican politician and economist who served as the Vice-President of Costa Rica from 8 May 2018 to 8 May 2022. She is the first woman of African descent to be vice president in Costa Rica and in Latin America.

Epsy Campbell began her university studies at the University of Costa Rica and later moved to the regional campus of Limón Province, where she studied and worked simultaneously. She lived on the Caribbean for ten years, then returned to San José, where she graduated as an economist from the Latin University of Costa Rica in 1998. She has an MA in Development Cooperation from the Foundation for Cultural and Social Sciences of Spain in 2008. She is a researcher and activist for the rights of women and people of African descent, and entered politics because she wanted to become a social activist.

She was president of the Citizens’ Action Party (PAC) from February 2005 to February 2009.

Epsy Campbell has been the head of the Center for Women of African Descent, the Alliance of Leaders of African descent in Latin America and the Caribbean, and the Black Parliament of the Americas. She has participated in several conferences and meetings around the world, such as the Fourth World Conference on Women in Beijing, China, the III World Conference Against Racism in Durban, South Africa, the World Conference on the Environment, Eco 92, Rio de Janeiro, Brazil, and the First Encounter of Black Women of Latin America and the Caribbean, held in Santo Domingo, Dominican Republic. She was Coordinator of the Women’s Forum for Central American Integration of the Network of Afro-Caribbean and Afro-Latin American Women and organizer of the Second Meeting of Afro-Caribbean and Afro-Latin American Women in San Jose, Costa Rica. Campbell is also member of the Washington D.C. based think tank The Inter-American Dialogue.[6] She has written books and articles on topics such as democracy, inclusion, political and economic participation of women, people of African descent, sexism and racism, among others. She is an expert on issues of social development, equity, political participation of women and African descent. 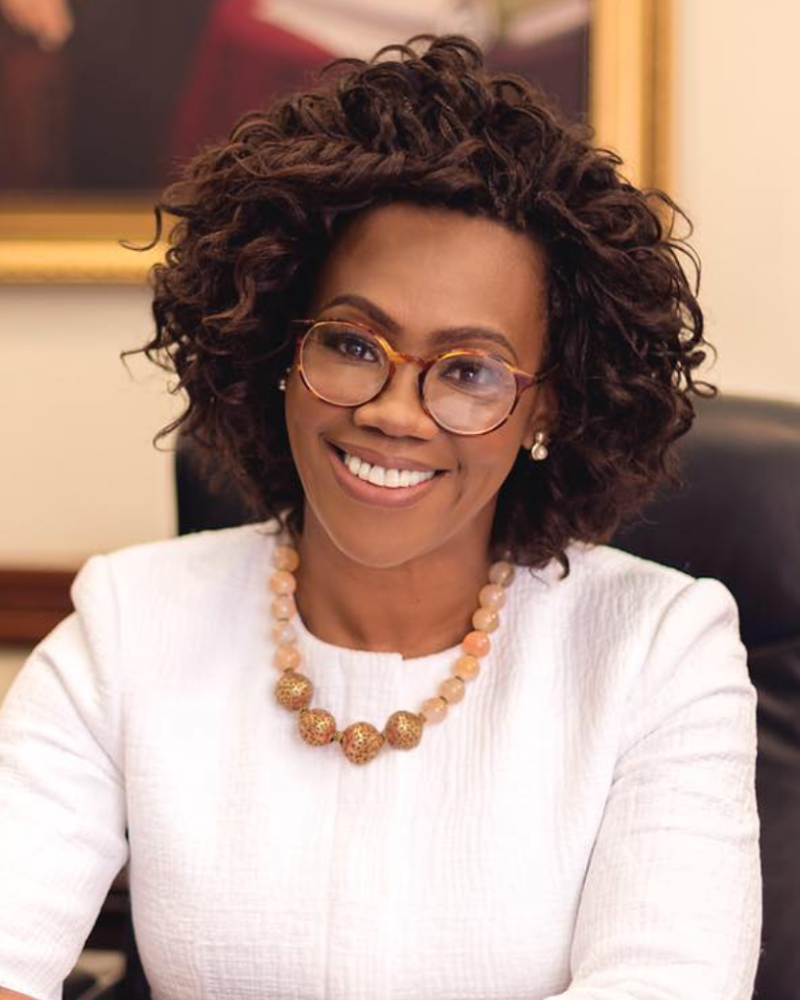