On this day, November 24th 2016, we propose a solution Indigenous Peoples (Native Americans) Issues that is based on the statement below that has been placed on the White House Petition site. Its title will read FAU NFF C.A.S.H. Asset Development with the Congress of Black Native Americans Trillion $ Solution for Indigenous People and to be called in social media the #FAUindigenouspeopleplan, it reads:

Help the petition reach its goal, share with others: 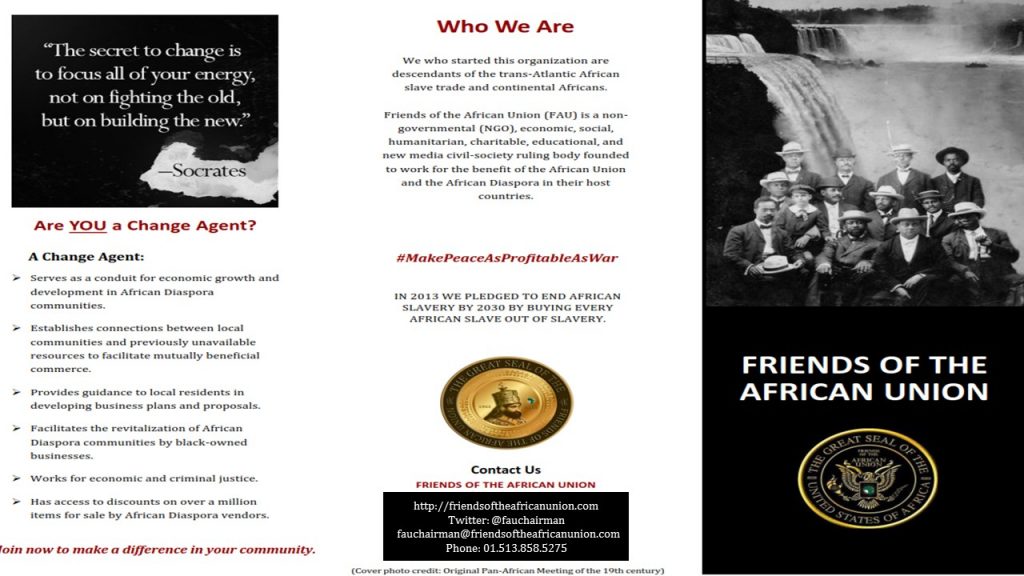