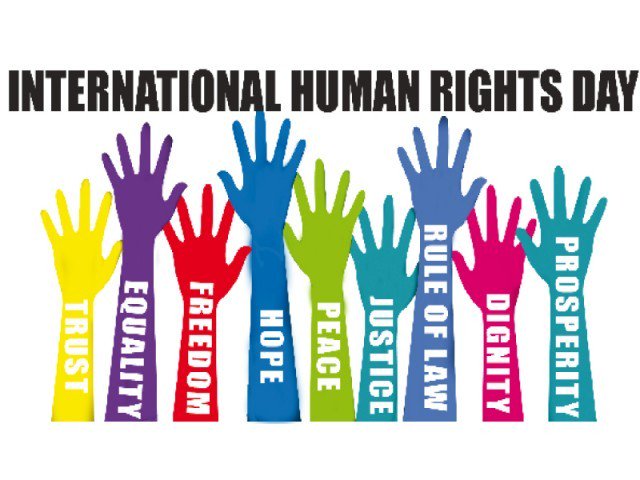 Sixty-nine years ago today, in the aftermath of World War II, the United Nations (UN) General Assembly adopted the Universal Declaration of Human Rights so that governments who are signatures to it will recognize and elevate the inherent dignity and equal and inalienable rights of all persons on this planet, and that these 30 rights can be the foundation of freedom, justice, and peace in the world. Friends of the African Union believes that the world is safer when every person can live up to his or her full potential, and every nation is free from tyranny.

The Universal Declaration of Human Rights can be a beacon of hope for those who are caught in or displaced by internal unrest, or who are fighting against repressive governments and or being exploited for the profit of others,. Friends of the African Union main human rights tools is the Universal Periodic Review and the creation of community benefit agreements with financial technology that address the affected class of people.

The UN Human Rights Council (HRC) Universal Periodic Review (UPR) is a unique process which involves a review of the human rights records of all UN Member States. The UPR is a State-driven process, under the auspices of the HRC, which provides the opportunity for each State to declare what actions they have taken to improve the human rights situations in their countries and to fulfill their human rights obligations. As one of the main features of the Council, the UPR is designed to ensure equal treatment for every country when their human rights situations are assessed. It allows civil society to participate, so that viewpoint of the voice of the people are elevated to address human rights problems on the global stage.

Standing up for human rights and democracy is a Friends of the African Union policy priority that represents the best modern traditions of our country. We say this bearing in mind that the United States of America (USA), a founding member of the UN, signature to the Universal Declaration of Human Rights, and a member of the current UN Human Rights Council, practiced from its formation, in its constitution of 1788, human slavery. It was legal in the USA from 1788 to 1865. In 1868 the freed slaves and other persons in the USA were given citizenship through the 14th Amendment to the aforementioned US Constitution. Then the USA’s federal government practiced institutionalized racism from 1868 to 1965 on Americans of African Descent. We will never forget that America became a world power through slavery, but through the UPR we can address past wrongs done to the decedents of American Slavery so as to Make America Great Again – this time benefiting African Americans.

To do that FAU will address the US Government’s response to the interagency task force convened by the US State Department to the UN Universal Periodic Review of the USA in 2015 (#UNUPR), It was , based on United Nations protocols used by the United Nations Office of the High Commissioner for Human Rights in the UPR process, were the USA did create 10 areas of human rights focus. These included (1) civil rights, ethnic, and racial discrimination, as the number 1 human rights problem in the USA; (2) criminal justice issues; (3) indigenous issues; 4) national security; (5)immigration; (6) labor and trafficking; (7) economic, social and cultural rights and measures; (8) the environment; (9) domestic implementation of human rights, and; (10) treaties and international human rights mechanisms. We do so by creating community benefit agreements in create a public-private partnerships  that can address problems in human rights identified by the UPR process

In commemoration of International Human Rights Day, we renew our commitment to our core democratic values in our republic and to advocating for the human rights, freedom, and dignity of all people, worldwide, using the UPR process. In the USA, in 2018, we will do this as an unsolicited proposal for the US Government to provide a solution to the number one human rights problem in the USA –  “Civil Rights, Ethnic, & Racial Discrimination” that is focused on the economic inequality that has affected the decedent people of American Slavery. 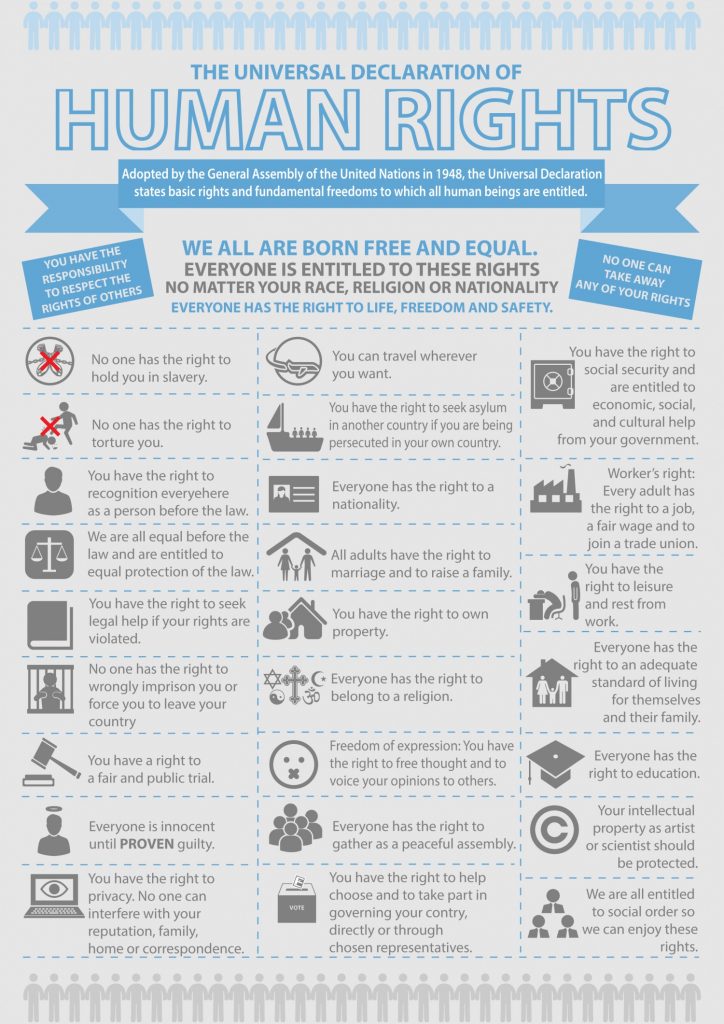